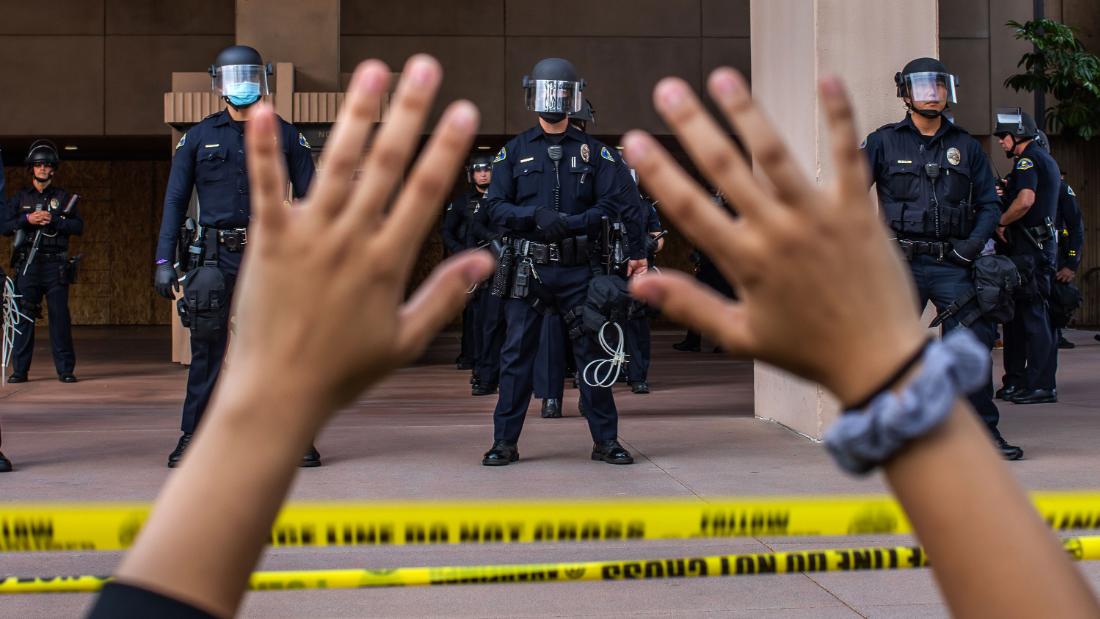 The trade group representing the CEOs of the country’s biggest companies, outlined a set of recommendations to move toward a bipartisan consensus and announced a nationwide advocacy campaign to get reforms enacted.

“Congress cannot afford to let this moment pass. There is room for bipartisan agreement on many critical issues of policing reform,” said Joshua Bolten, president and CEO of Business Roundtable.

In a statement from the group, CEOs say they urge bipartisan consensus around community engagement, data collection and transparency, accountability, minimum national policing standards and training.

“Corporate America cannot sit this one out. CEOs are leaning forward and saying ‘we have a problem.’ You cannot watch the George Floyd video and say ‘we don’t have a problem’,” said AT&T (T) Chairman Randall Stephenson, who leads the roundtable’s racial equity and justice subcommittee on equitable justice. AT&T owns CNN parent company WarnerMedia.