The Economic Data Is About to Get Weird 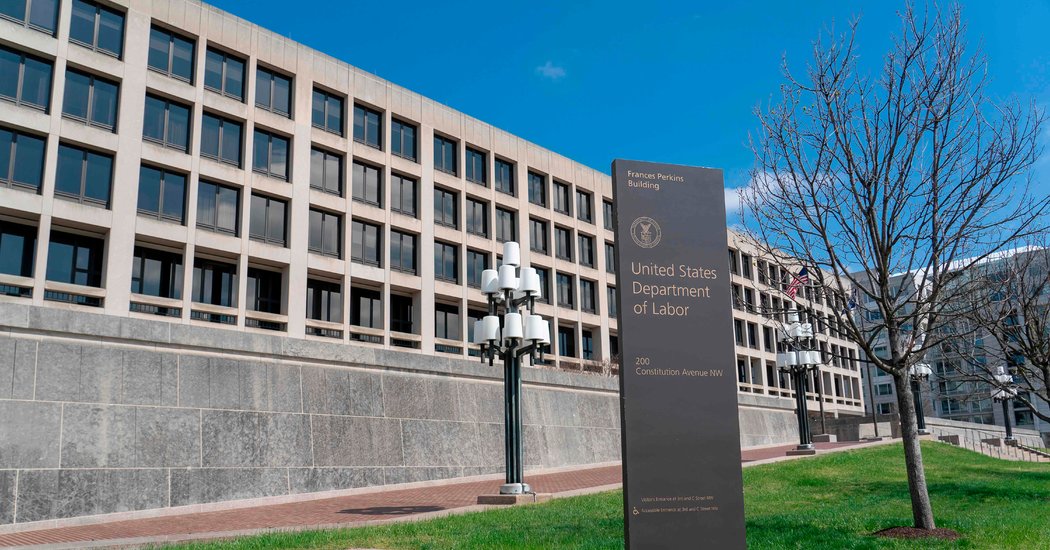 But now, with enormous disruptions unrelated to the seasons, applying those adjustments can either exaggerate or underplay coronavirus-related damage. Arguably, for example, the 4.97 million new claims for unemployment benefits last week give a more accurate picture than the 5.25 million seasonally adjusted claims.

The standard convention is to use data that is annualized, but saying that the economy grew 2 percent last quarter doesn’t mean economic activity was 2 percent higher. It means the economy grew about 0.5 percent, which, if sustained over four quarters, would result in a 2 percent gain.

When growth is in normal ranges, you can just think of the annualized data as being four times the quarter-to-quarter change in the economy. But that’s not precisely right. The growth compounds: If economic output were to increase by 5 percent for four quarters in a row, the annualized number would be 21.6 percent, not 20 percent.

That all sets the stage for some truly bizarre G.D.P. numbers in the quarters ahead.

Suppose that the shutdown of much of the economy causes the nation’s economic output to be 15 percent lower in the second quarter than in the first. In annualized terms — the ones the news media and Wall Street analysts typically emphasize — that would mean that G.D.P. fell at an astounding 47.8 percent rate.

The reality would be extremely bad, the worst quarter on record by a wide margin. But it would not mean that nearly half the economy had vanished, as someone who reads those headlines quickly might assume.

“It’s clear the numbers are going to be bad,” said Ms. Abraham, the former B.L.S. commissioner. “But I think there’s going to be a little more uncertainty than usual about what they’re telling us.”