The Economic Pain That the Unemployment Rate Leaves Out 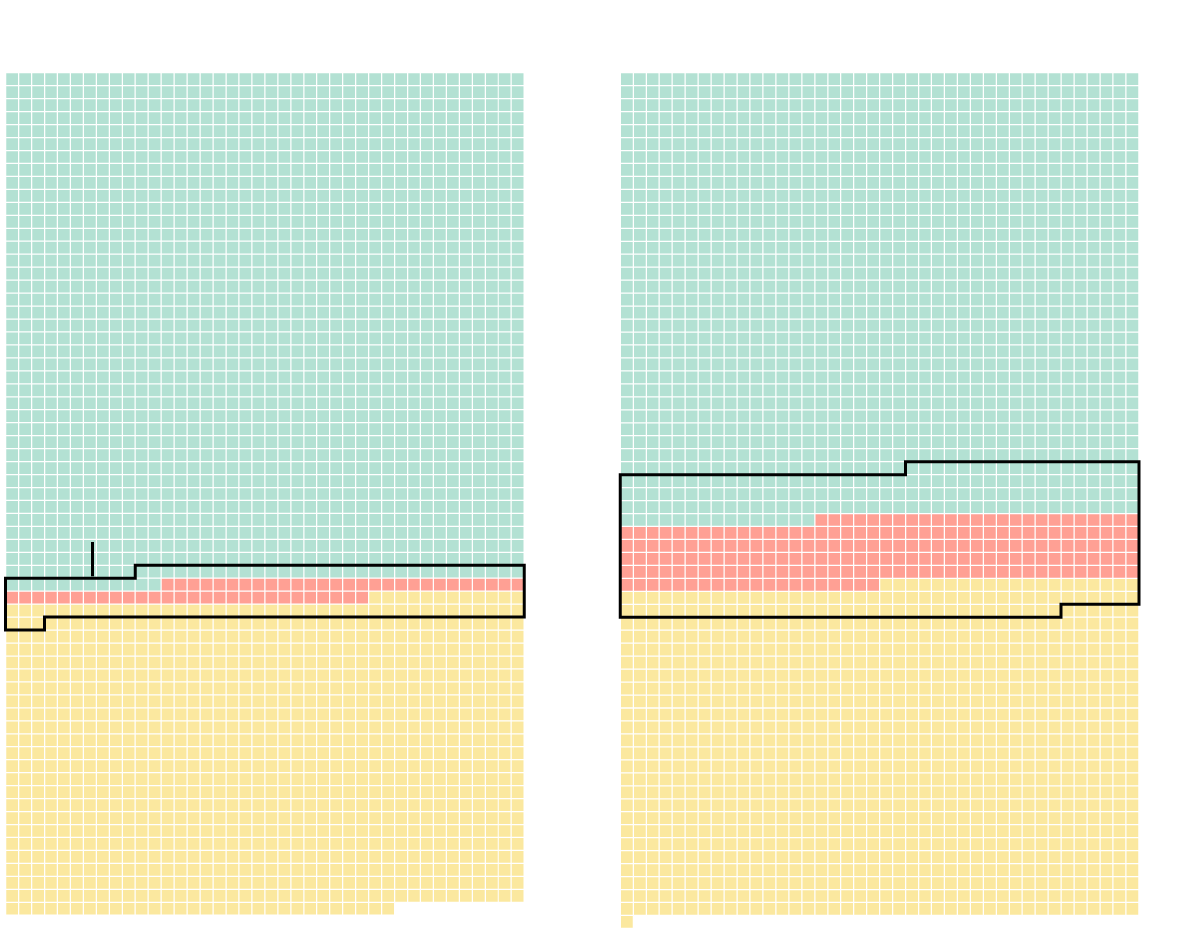 The Department of Labor announced Friday that with a “limited resumption of economic activity,” 13.3 percent of Americans were unemployed in May. Though still high by historical standards, that’s down from 14.7 percent in April, and a pleasant surprise to many economists, who were expecting a figure closer to 20 percent.

But this statistic doesn’t tell the whole unemployment story. That is true even in ordinary times, and more so in view of the pandemic’s effect on the labor market, which has made this figure particularly incomplete as a measure of economic hardship.

“The unemployment rate itself is significantly going to understate the drop in economic activity,” said Stephanie Aaronson, the director of economic studies at the Brookings Institution. “It also is underestimating the amount of distress that Americans are facing right now because it understates how many people have lost jobs.”

Here’s what the unemployment rate would look like if it were expanded to include more workers who have been hurt during the pandemic.

These figures released Friday reflect the employment situation for May, specifically the week of May 10-16. A more recent data set released Thursday, initial claims for unemployment benefits, indicates that while job losses have slowed, layoffs continued last week even as businesses have begun to reopen.

But it’s hard to draw precise parallels between the two data sources, particularly because of the unique circumstances of the pandemic.

First of all, initial unemployment claims reflect only initial layoffs, not the net change in the number of people employed. Another unemployment insurance statistic, continuing claims, is a snapshot of the current number of people receiving benefits, but that data has a longer lag time and also does not reflect everyone who is unemployed.

That’s in part because not everyone who is unemployed applies for or is granted benefits. And some of those who do receive benefits would not necessarily be counted as unemployed, at least by the official measure.

For example, some workers who have had their hours significantly reduced but still remain employed are eligible for partial benefits. And many states waived the requirement that an unemployed person must actively look for work to receive benefits, which would technically put them outside the labor force and the official unemployment count.

To better understand the effects of the pandemic on workers, the Department of Labor added five new questions to its monthly household labor force survey in May. But the responses to the new questions have not yet been released.