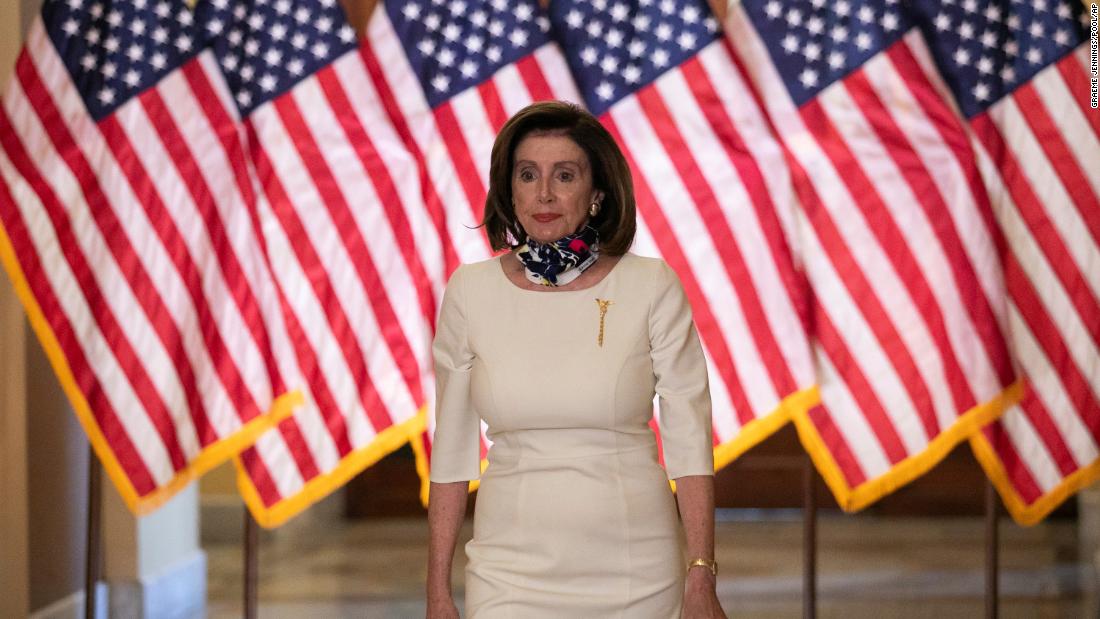 The House of Representatives passed legislation last week that would come to the rescue of state and local governments, providing nearly $1 trillion in aid. The Senate and the Trump administration need to quickly meet the House at least halfway and pass into law a minimum of $500 billion in support for state and local governments.
The Covid-19 crisis has choked off tax revenues that state and local governments rely on to fund crucial jobs and services. With unemployment close to 15% and still surging, the lost wages mean a huge decline in personal income taxes. With nearly a third of businesses shut down at the recent peak of shelter-in-place rules, corporate income taxes have also been crushed. And with few people traveling, going to movies or purchasing cars, sales tax revenues are in freefall, as well. Property tax revenues are next to suffer, since home prices and commercial real estate values will eventually slump.

The crisis, meanwhile, has caused demand to soar for state and local government services and support programs. Public hospitals are packed with Covid patients, and the millions who have recently lost their jobs are looking for unemployment insurance, Medicaid and help with housing and other living costs. Just when Americans need their government most, cash-strapped cities, counties and states across the country have no option but to slash the help they provide.

States dependent on their oil and natural gas industries, like Alaska, Louisiana, North Dakota, Oklahoma, West Virginia and Wyoming, will see the most serious budget shortfalls. The energy industries have been rocked by fallout from the virus and the collapse in energy prices. States hit hard by the virus, such as Michigan, New York and New Jersey, will also suffer outsized shortfalls.

But no state will escape the financial black hole created by the crisis. Nationwide, we estimate that state and local governments will have Covid-19 budget shortfalls totaling at least $500 billion through fiscal year 2022. This is stunning — equal to nearly one-fifth of pre-crisis annual revenues — and does not include the direct health care costs states are bearing to battle the virus. So far, the federal government has picked up these health care costs. It will need to continue to do so.

State and local governments have not been profligate spenders. As a share of GDP, they spend as much today as they did 30 years ago. They also did an admirable job saving for a rainy day during the record long economic expansion. Rainy day funds were ample before the crisis hit — close to 10% of state government revenues. Only Illinois, Kansas, Pennsylvania and Rhode Island did not sock something away.

States are in a bind because they have balanced budget laws. Unlike the federal government, they are not able to run budget deficits for very long. Usually, this is a feature and not a bug. It ensures that states remain fiscally disciplined. But in tough times, like now, if the states don’t get help from the feds, they have no choice but to quickly cut jobs and programs.

State and local governments do have debts. A handful of states have seriously underfunded their pension systems and racked up billions in unfunded liabilities. But those liabilities have no bearing on Covid-19 shortfalls. States with some of the best-funded pensions in the country, red and blue, will still take huge budget hits from the pandemic. Other state debts finance infrastructure projects for roads, airports, health care centers and schools.

The federal government typically comes to the aid of state and local governments in hard economic times. It did so in a big way during the financial crisis just over a decade ago, and to great effect. While that aid didn’t forestall budget and job cuts, it significantly mitigated them and allowed localities to delay needed austerity measures until the economy was back on track.