The Facebook ad boycott is starting to rattle investors 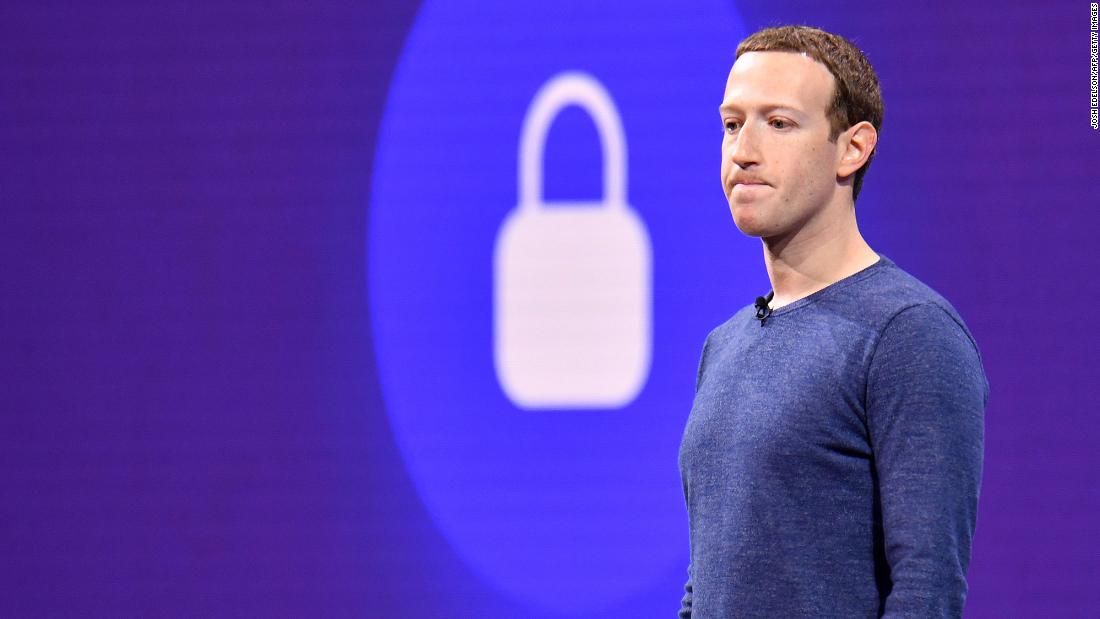 Shares of Facebook (FB) fell nearly 3% in early trading Monday, before rebounding, after big brands such as Starbucks (SBUX), Coca-Cola (CCEP) and Hershey’s said they would pause spending on the social media platform over concerns about its handling of misinformation and hate speech.
The dip comes after Facebook’s stock ended Friday down 8% on news that Unilever, the massive household goods company, would halt advertising on Facebook and Twitter (TWTR) for the rest of the year. (Twitter stock saw a similar decline on Friday.)

The stock moves highlight a new uncertainty about just how much the boycott could dent Facebook’s ad sales machine. Much of Facebook’s ad revenue comes from small and medium-sized businesses, potentially insulating it from too much of a revenue shortfall from the boycott. But some brands like Starbucks do rank high on the list of biggest ad spenders on Facebook, according to estimates by Pathmatics, a market intelligence firm.

“Facebook needs to address this issue quickly and effectively in order to stop advertising exits from potentially spiraling out of control,” said Bradley Gastwirth, chief technology strategist at Wedbush Securities.

A civil rights coalition that includes the Anti-Defamation League (ADL) and the NAACP launched the #StopHateforProfit campaign earlier this month, calling on major corporations to halt advertising on Facebook for the month of July, due to the platform’s “repeated failure to meaningfully address the vast proliferation of hate on its platforms.”

Outdoor brands, including The North Face and REI, were among the first to join the pressure campaign. But since then, a long list of household names — including Honda (HMC), Levi Strauss (LEVI), Verizon (VZ) and, as of Monday, Denny’s — have followed suit. Some brands, like Starbucks and Unilever, chose to go beyond the scope of the campaign by rethinking spending across social media platforms, not just Facebook.
On CNN’s “Reliable Sources” on Sunday, Facebook’s Vice President for Public Affairs, Nick Clegg, pushed back on the premise of the boycott and said the social media giant does not benefit from the proliferation of hate speech on its platform.

“We have absolutely no incentive to tolerate hate speech,” Clegg told CNN’s Brian Stelter. “We don’t like it, our users don’t like it, advertisers understandably don’t like it. … We benefit from positive human connection — not hate.”

In the past week, Facebook held a conference call with marketers acknowledging a “trust deficit,” and sent multiple emails to advertisers in an effort to curb the revolt. On Friday, CEO Mark Zuckerberg pledged to ban hateful ads and label controversial posts from politicians.

Nicole Perrin, principal analyst at research firm eMarketer, said it will be difficult to “parse out” the effects of the boycott from the impact of the pandemic on Facebook’s bottom line. Some brands, she said, had already paused ad spending due to the pandemic. Meanwhile, other advertisers stepped in to fill the void and take advantage of cheaper prices.