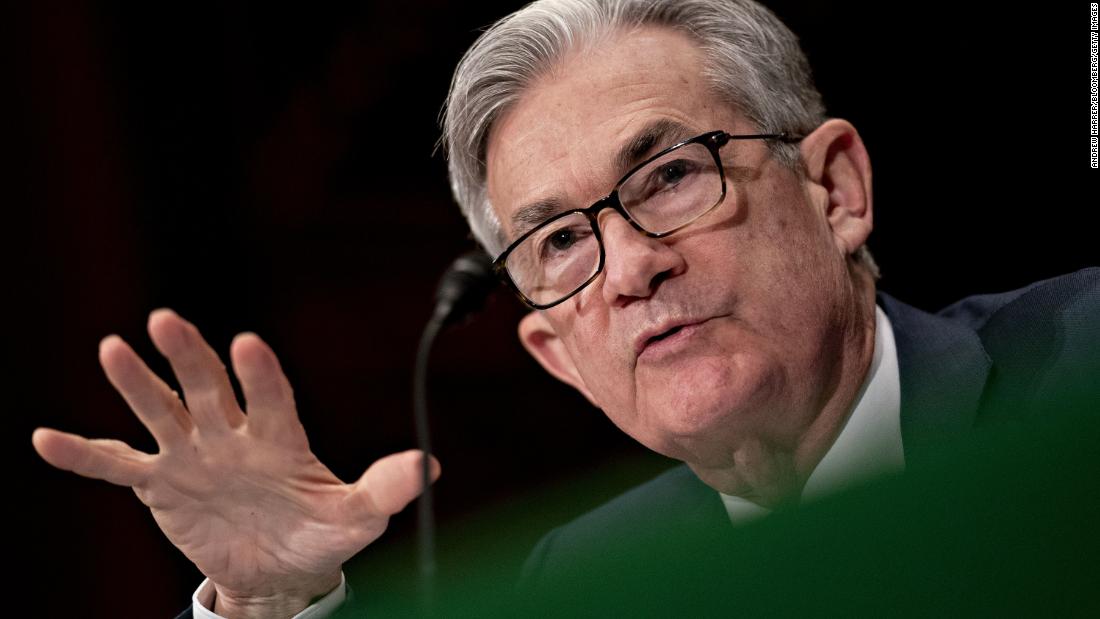 The timing of the cut is a bit surprising considering that Fed chair Jerome Powell and US Treasury Secretary Steven Mnuchin said just a few hours earlier the US and other G7 nations were prepared to take action but stopped short of saying something was imminent. And the Fed has a regularly scheduled policy meeting in just a little more than two weeks.

But experts said Tuesday that the Fed had to act now. It was the only way to reassure investors the central bank was taking the threat seriously.

“The Fed could not ignore that there would be a real economic impact from the coronavirus,” said Tony Fratto, a partner at Hamilton Place Strategies and former Treasury Assistant Secretary for Public Affairs in George W. Bush’s administration.

“For the Fed to do that and wait until the next policy meeting would not be credible. Things are moving too quickly,” he added.

Fratto said the onus is now on health authorities, Congress and the White House to “step up” and follow the Fed’s lead. More urgent action is needed to ensure the coronavirus does not spread and that proper funding is in place to handle the crisis, he added.

The markets remain worried that coronavirus’ economic damage could last not just weeks, but several months or even quarters. The unclear timeline might be why the Fed is erring on the side of caution.

“A lot of people are not sure if this is temporary or something much worse. But when you see companies like Apple and Microsoft warn because of demand and supply issues, it gives people more reasons to be worried about the impact,” said Scott Kessler, global sector lead at research firm Third Bridge, in an interview with CNN Business.

Another market expert said it’s critical for Powell and other Fed members to stress they’re willing to do “whatever it takes” to keep the economy from spiraling out of control, borrowing a phrase from former European Central Bank chief Mario Draghi.

The Fed has a meeting planned on March 18, and it could cut rates again then.

“This is a more preemptive Fed. The odds of another rate cut in two weeks are high,” said Eric Winograd, senior economist with AllianceBernstein.

“It’s critical for the Fed to cut again. The market doesn’t want one-off responses. The Fed has to be willing to cut repeatedly. If this is a one-and-done cut, that’s a disaster and counterintuitive,” Winograd added, saying he thinks the Fed might lower rates by another half-point at the regularly scheduled meeting later this month.