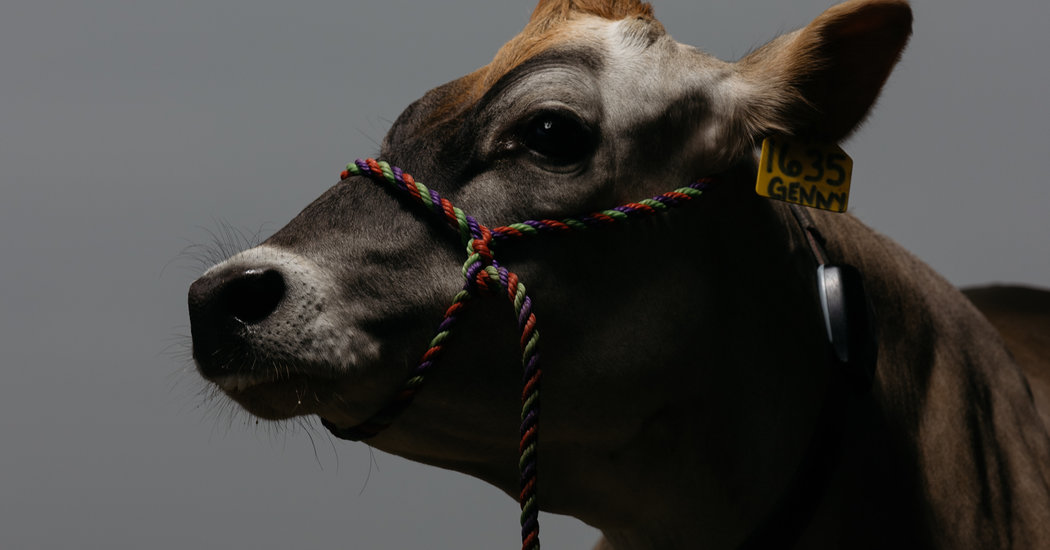 A Pivot to Nondairy

Henry Schwartz, the owner of Elmhurst Dairy, closed the plant in 2016, citing an unprofitable business. Soon, in a moment of entrepreneurial kismet, he met Dr. Cheryl Mitchell. Dr. Mitchell is a food scientist who, at the time, had recently developed a process that can break down things like nuts, seeds and grains into their smallest particles — separating stubborn fiber from protein, say — and produce a smooth, creamy drink.

Mr. Schwartz bought up Ms. Mitchell’s patents, hired her as his lead food scientist, and reintroduced Elmhurst Dairy as Elmhurst 1925, a dairy-free beverage company. The company started out with four styles of lightly sweetened “milked nuts”: almond, cashew, hazelnut and walnut. Now, they have 18 varieties and will begin selling coffee creamers this spring. The company saw nearly $2 billion in sales last year.

Elmhurst arrived on the coattails of Oatly’s American debut. The Swedish oat milk brand, with its irreverent ad campaigns and its full court press on third-wave coffee shops, helped revitalize the dairy-alternative category.

“Plant-based milk is really crossing over to people who are open to trying different things in their diet, whether or not that’s because of health concerns,” said Peter Truby, Elmhurst’s C.M.O. “They want to try it because they think it might taste good. We have Oatly to thank for some of that. Impossible Foods has done a lot for that.”

While almond milk is still the No. 1 seller in the category, Mr. Truby expects oat will surpass it eventually. But he’s also betting on fatty, nutty hemp seeds, which Elmhurst has begun whizzing into their coffee creamers for added fat.