The pandemic could expose more Wirecards 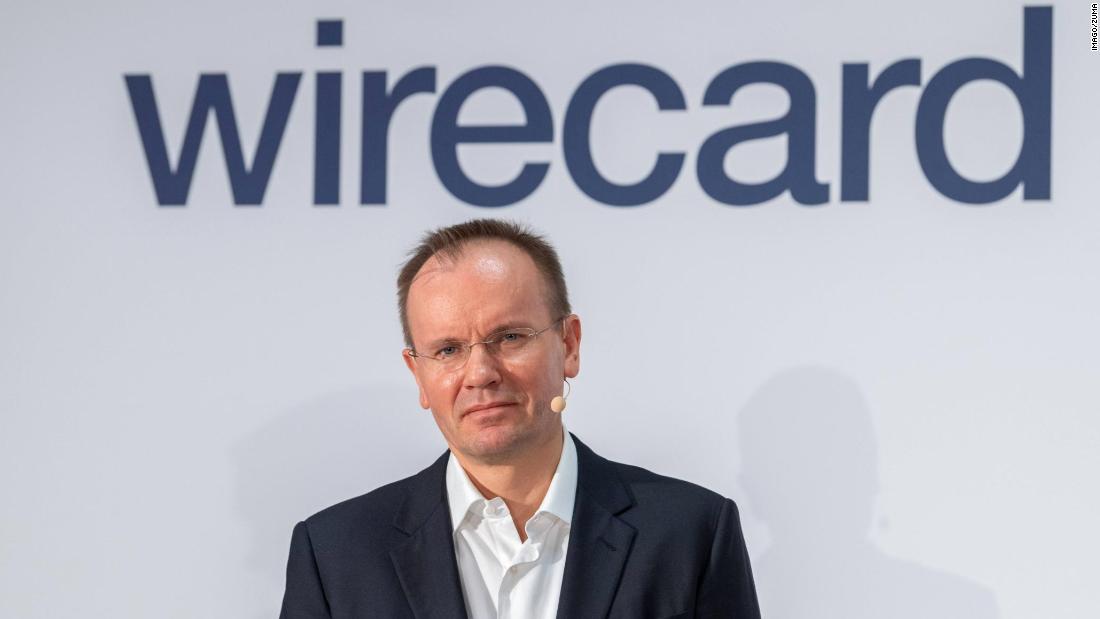 The implosion of digital payments company Wirecard has set off a huge scandal in Germany, where financial regulators, auditors and the firm’s supervisory board are being asked how they missed a $2 billion fraud.

Journalists, whistleblowers and skeptical investors had all questioned Wirecard’s accounting for years, but executives were able to brush aside their allegations. The company received cover from Germany’s banking regulator, which pushed back against critical hedge funds and investigative reporters.

The collapse: Wirecard said last month that roughly a quarter of its assets — €1.9 billion ($2.1 billion) in cash — probably never existed. CEO Markus Braun resigned and was arrested on suspicion of artificially inflating the firm’s balance sheet and sales through fake transactions. Wirecard filed for insolvency on June 25.

The fallout: The company’s auditor, EY, is scrambling to contain the damage to its reputation. “Collusive frauds designed to deceive investors and the public often involve extensive efforts to create a false documentary trail,” it said in a statement. “Professional standards recognize that even the most robust and extended audit procedures may not uncover a collusive fraud.”

Between the lines: Brian Fox is the founder of Confirmation, a company that validates financial and other sensitive data, and a certified public accountant who cut his teeth at EY. He told CNN Business that the Wirecard case is most likely an example of “confirmation fraud,” a category of crime that dates back roughly a century and has been repeatedly used to circumvent auditing processes.

Confirmation fraud takes various forms, but at a basic level involves a company inflating its revenue by either intercepting and falsifying documents an auditor had intended to send to a bank, or by coercing an employee inside the bank to send fake documents back to auditors.

Examples include the Parmalat fraud that brought down one of Italy’s most successful companies, the accounting scandal at Japan’s Olympus and the fraud at US hospital chain HealthSouth.

“There absolutely are other Wirecards out there,” he said. “In an economic downturn, we will continue to see more and more frauds get uncovered … simply because they won’t have access to the capital to continue to perpetrate their fraudulent activities and behaviors.”

But the Wirecard case on its own should be enough to deliver a wakeup call to the auditing industry, which is dominated by Deloitte, PwC, EY and KPMG.

“If we don’t get serious and really start to meet the requirements and what the public’s expectations are of us, we may lose our exclusive right to do audits globally, and that may open it up to potential disruptors in our marketplace,” warned Fox.

Every year, the US economy — which is powered by consumer spending and a thriving services sector — gets a boost from summer tourism season.

2020 will be different. As infections rise across the United States, communities that depend on tourism are bracing for lower foot traffic, which is poised to deal a real blow to the cities and towns that count on seasonal visitors for income.

“How Americans choose to take trips or not over the next two months will meaningfully impact economic growth and employment,” Jessica Rabe, co-founder of DataTrek, a research firm, said in a recent note to clients. Roughly 11% of the US workforce was in the leisure and hospitality industry before coronavirus hit, she noted.

There are signs of trouble ahead. AAA forecasts that US summer travel will fall by nearly 15% compared to last year, Rabe said. Travel from July through September had been increasing at an annual rate of more than 3% over the past four years.

DataTrek also points to cellphone location data from SafeGraph, which shows foot traffic to businesses leveled out toward the end of June, and Google search results, which indicate elevated interest in RVs and boats but not airlines or travel websites like Expedia.

“We continue to believe consumers will go out and spend this summer, but closer to home and in environments better suited for social distancing,” Rabe said.

Rabe argues that this helps explain why stock investors remain bullish in the face of a worsening outlook for infections. Her take: If consumer spending runs into trouble, Congress is more likely to step up and pass another big stimulus bill by the end of the month.