The recovery is underway. Does that mean it’s time for more stimulus? 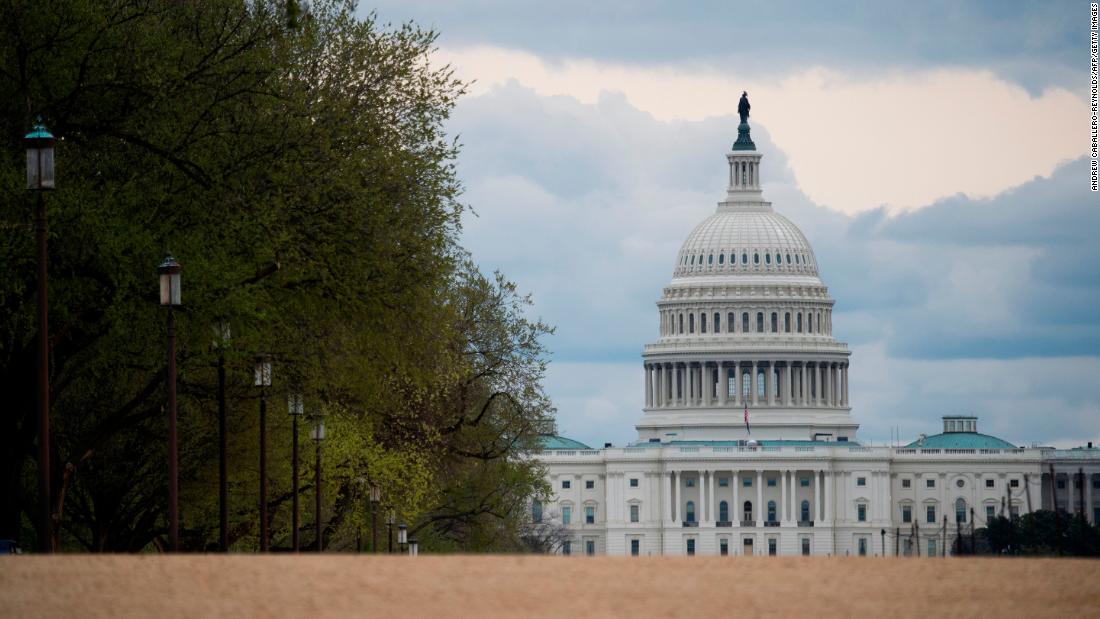 What’s happening: The US jobs report for May showed that the US economy, which had been expected to shed another 8 million jobs, actually added 2.5 million jobs, pushing the unemployment rate down to 13.3%. Wall Street economists said this indicates that the job market — and perhaps the broader economy — is healing faster than expected.

“While it may still take a year or longer for activity and employment to return to prior levels, the path now looks both shorter and more direct than most had assumed,” Citigroup’s Andrew Hollenhorst and Veronica Clark told clients Friday.

Joseph Brusuelas, chief economist at RSM, said it’s a sign that stimulus programs such as the Paycheck Protection Program, which provides emergency loans to struggling small businesses, have been effective.

But just because some people are returning to work doesn’t mean the heavy lifting from policymakers can end, Brusuelas warned.

“Sustained policy attention” is still needed for the tens of millions who remain out of work, he said. “Both the fiscal and monetary authorities will need to follow through on their current respective policy paths.”

Coming up: The Federal Reserve, which will make a policy announcement on Wednesday, is under pressure to maintain and supplement its huge program of bond purchases, which has helped fuel the meteoric rise in stocks and other risky assets. The S&P 500 finished the week 4.9% higher, its third consecutive week of sizable gains.

Investors are also waiting for more stimulus from the US government, which has already committed more than $2 trillion but could go further.

Germany leads the stimulus race so far, according to a new report from the think tank Bruegel.

Berlin — known for its fiscal conservatism — has committed more than 13% of Germany’s 2019 GDP in extra government spending, along with more than 7% of GDP in tax deferrals and 27% in liquidity provisions and other guarantees. The United States has put up 9% of 2019 GDP in stimulus spending, along with 2.6% in deferrals and another 2.6% in liquidity provisions or guarantees.

Such data encourages many economists to call for more help.

“We continue to remain concerned about the health of the economy after the initial jump higher from reopening,” Bank of America economists Alexander Lin and Michelle Meyer told clients Friday. “The path ahead is still likely to be bumpy given risks posed from the virus and many millions of displaced workers.”

Where the jobs are coming back

From retail stores to restaurants across America, people are returning to their old places of work or finding new jobs where possible, though the overall employment situation remains grim.

These sectors are seeing the greatest gains, per my CNN Business colleague Shannon Liao: