The TV Commercial, Once Advertising’s Main Event, Suffers in the Pandemic 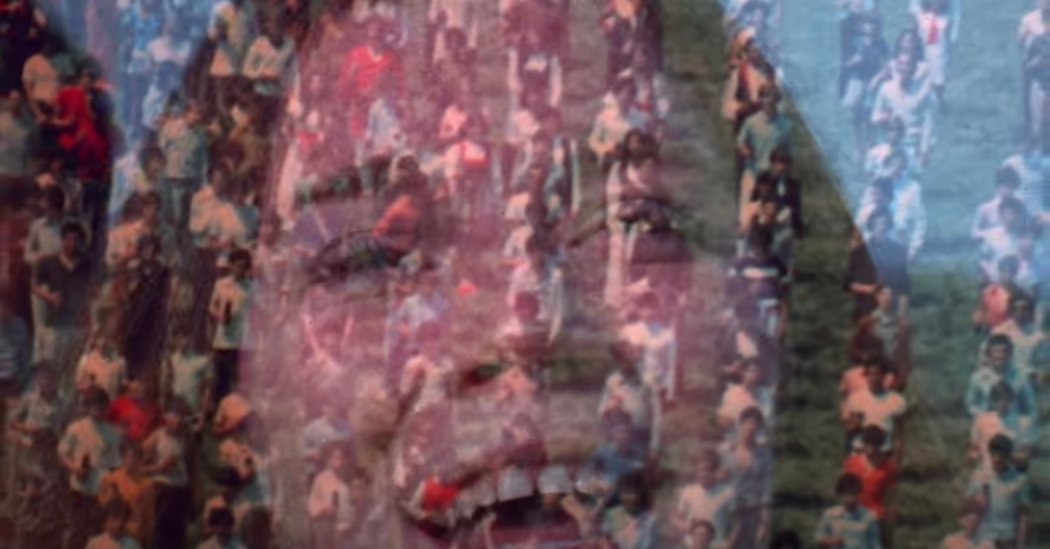 Before the coronavirus pandemic, the TV networks were expecting a strong 2020. The presidential election and Tokyo Olympics would keep people watching, and companies would spend more than usual on commercial time.

But with the Summer Games postponed and campaign rallies on lockdown, television advertising revenue is likely to drop 12 percent this year, according to a projection by the research firm MoffettNathanson. Networks will lose out on $25.5 billion in spending, according to a report released on Thursday by the WARC research group.

Viewership is not the problem now that millions of homebound people have limited entertainment options. But the economic fallout of the pandemic has caused companies to slash TV ad budgets by more than 40 percent, according to the research firm Kantar. In response, networks have offered commercial time at double-digit discounts.

The approach taken by Lowe’s is typical of how companies have responded as the Covid-19 death toll in the United States reached 100,000.

The home improvement retailer spent more than $1 million to promote a Memorial Day discount on washer-dryer sets last year, according to the ad measurement company iSpot.TV, releasing an elaborate commercial with multiple actors in multiple locations. This year, the company used a 15-second commercial — a bare-bones production set in a utility room — for its summertime kickoff promotion.

Instead of its usual prime-time commercial for Memorial Day, Walmart skipped TV this year, going with an ad made for social media that shows a store manager reciting an inspirational poem. It was filmed by a small crew at a Walmart in Arizona and augmented with animation.

This could be the future of television advertising: fast, cheap, minimalist.

It’s a long way from the elaborate production numbers — Coca-Cola’s 1971 “Hilltop” ad; the “Joy of Pepsi” ad featuring Britney Spears, from 2001 — that made the television commercial advertising’s main event during the years when broadcast TV was a dominant medium, well before the rise of cord-cutting. The pandemic has only hastened the trend away from lavish TV ads.

“TV was already in the middle of a huge revolution, and it’s only going to intensify, because now advertisers’ money is tight,” said Jane Clarke, the chief executive of the Coalition for Innovative Media Measurement, a trade group.

Before the pandemic, 30 percent of ad spending in the United States went toward TV commercials, while 56 percent went to purely digital platforms. By the end of the year, “this gap is really going to blow out,” with TV “falling more dramatically,” said Michael Nathanson, a founding partner of the MoffettNathanson research firm, in a recent conference call with clients.

Many companies have cut back on the big-budget commercial productions out of necessity, with filming largely shut down. In the first weeks of lockdown, new commercials were cobbled together out of old footage, and viewers were served one ad after another showing isolated people and empty streets set to a soundtrack of plaintive piano chords. More recently, the tone has shifted, with commercials focused on a return to normalcy and praise for essential workers.

Social distancing concerns helped drive a 25 percent increase in requests for ads made without the usual production crews, according to the ad agency Joan Creative. This type of commercial includes animated ads, ads shot by drones and ones made out of social-media videos, like a recent commercial from the paper towel maker Brawny. Companies may decide to stick with remote production because the costs are usually lower, according to the agency.

Companies are also rethinking the springtime ritual known as the upfronts, where major television networks compete for ad dollars by showcasing the upcoming season at celebrity-studded showcases and parties in New York. This year, executives from CBS, NBC and ABC held online versions of the annual event, a much cheaper way to get the message across.

The upfronts usually end with companies agreeing to buy up to 80 percent of the ad space available for the approaching TV season. This year, the networks are being flexible, allowing advertisers to wait and see how the season goes before asking them to sign on the dotted line. So far, the number of deals is “probably not coming close to the usual volumes,” said Tim Nollen, an analyst with Macquarie Capital, in a note to investors this month.

And more companies are demanding proof that TV commercials actually work. As online platforms like YouTube make a play for TV advertisers, networks are making the argument that they can match certain ads to specific households and track how many sales result.

The pandemic has forced many companies to be more efficient with their advertising because they have less money to spend, said Ms. Clarke of the Coalition for Innovative Media Measurement. The crisis may encourage more ads made for owners of internet-connected TVs, using data to deliver customized messages to specific groups of viewers.

“You might see ads that feel more like they’re talking to you, and you won’t see as many of them — not those big, expensive ads over and over again,” she said.

In the new mediascape, big-statement, big-budget TV commercials could become something of a rarity, said Edward E. Timke, an advertising expert at Duke University.

“This is going to be a watershed moment in history, where ad agencies or their clients are going to be forced to rethink how they produce and how they create,” he said. “Maybe ads with big productions will become the exception, rather than the norm.”