The US is already in a recession, 45 economists say 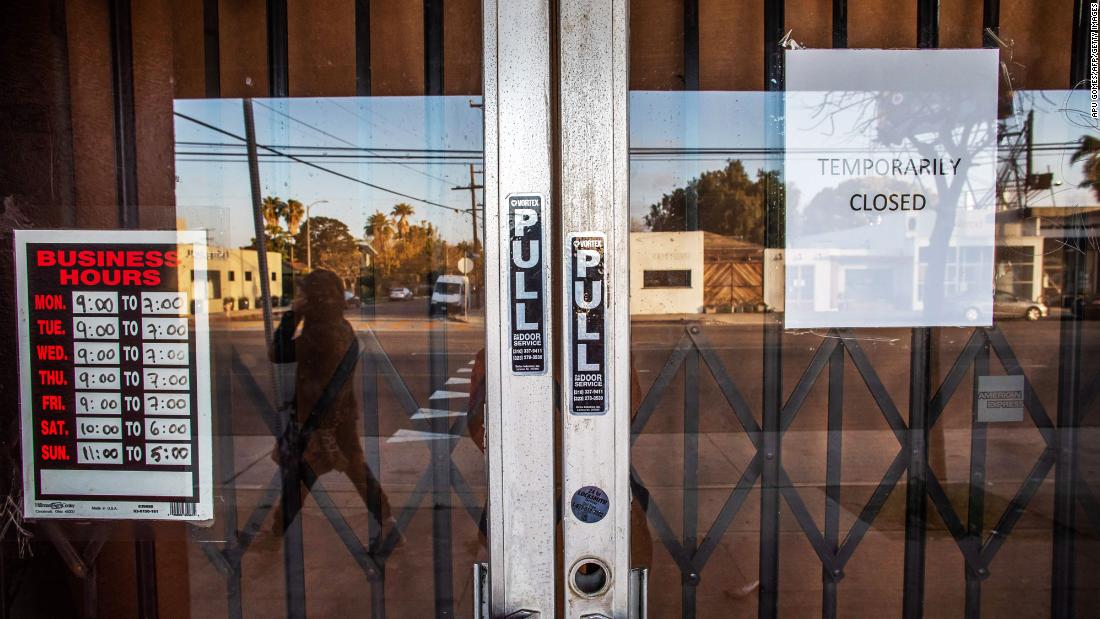 The economists predict a sharp, short recession for the first half of 2020 as the coronavirus pandemic “severely restricts economic activity,” the survey from the National Association for Business Economics found.

Economic growth likely fell at a rate of 2.4% in the first quarter, the NABE anticipates, and will decline a staggering 26.5% in the second quarter.

The US labor market will also take a major hit as the coronavirus outbreak shutters businesses. The NABE says the unemployment rate is expected to spike to 12% by midyear, while the United States may lose 4.58 million jobs in the second quarter.

That job loss will drag on spending, a major driver of the US economy. Consumer spending accounts for roughly 70% of economic growth.

Despite the abrupt downturn, the economists are optimistic the economy will bounce back in the latter half of 2020, growing at a rate of nearly 6% by the end of the year.

“The median forecast suggests conditions will improve by the end of the year with support from aggressive fiscal and monetary stimulus,” said NABE President Constance Hunter.

The Federal Reserve on Thursday announced an additional $2.3 trillion in loans for small businesses and consumers. This move comes on top of numerous other lending programs at the central bank, and cutting interest rates to zero in an effort to prop up the US economy.