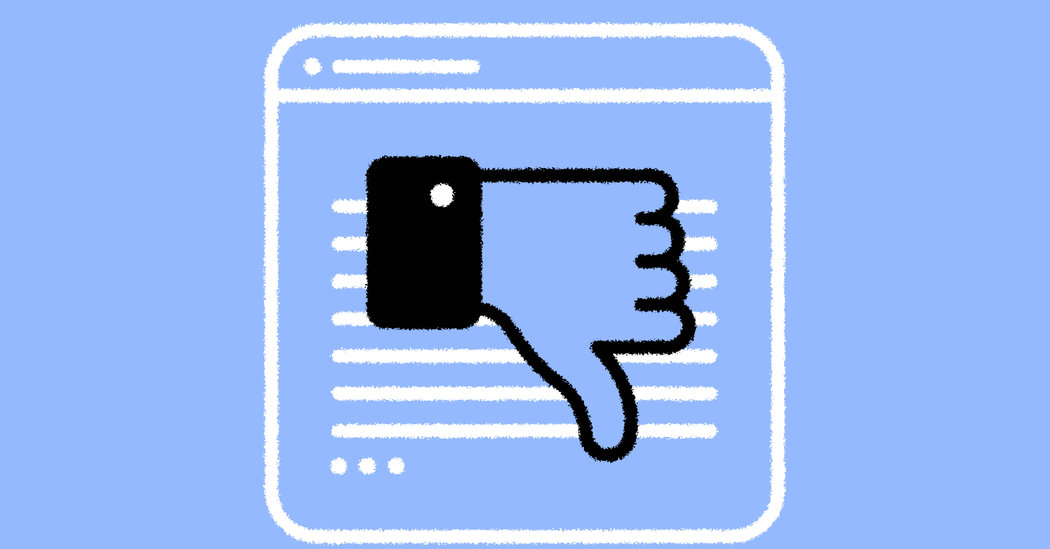 Trouble With Europe, Too

The Trump administration is back on the trade warpath against the European Union and the World Trade Organization. The president’s officials walked away from talks about global trade coordination last week, threatening (once again) to punish the European Union with escalating tariffs if it proceeded with imposing taxes on American internet companies, particularly in France. Sound familiar? The spat began last winter and was never resolved. If the United States makes good on its threats, the dispute could result in hefty tariffs on French wine, cheese and chocolate — basically, our few sources of joy in recent months.

You may have heard that Quaker Oats fired Aunt Jemima last week, citing the racist history behind the brand. (The products get to stay, but their packaging will be overhauled by the end of the year.) Now, other companies that have been criticized for using racial stereotypes in their marketing, like Uncle Ben’s rice and Mrs. Butterworth’s syrup, are “reviewing” their branding, too. New food labels don’t exactly qualify as dismantling systemic racism, but the decisions do signal a shift in some corporations’ stepping up to confront their roles in racial bias. On that note, many large companies — including Nike, Mastercard, Target, Twitter and Uber — declared Juneteenth, the June 19 holiday commemorating the end of slavery in the United States, to be a paid day off.

More countries and states continue to lift lockdowns, even as coronavirus cases spike again. Arizona, Florida, Oklahoma and Texas all reported their largest one-day increases in cases this past week. Those states were bullish on reopening, and their officials have resisted calls to slow down, citing economic reasons. More than 1.5 million Americans filed for unemployment benefits last week, a larger number than expected and one that portends a long road to recovery. But a big second wave could be even more damaging. Some countries have reinstated restrictions after fresh outbreaks, including China, which closed schools in Beijing and restricted travel when new hot spots emerged.

Now that many small businesses are allowed to reopen, they’re struggling to come up with the cash for it. So Congress has relaxed rules governing the Payroll Protection Program, the relief effort that gives small businesses loans that are forgivable if the money is spent on specific things, like paying staff and rent. It was supposed to help businesses weather the economic crisis, but wound up confusing many of them instead. (That is, if they were lucky enough to get the funding in the first place.) The Treasury Department clarified on Wednesday that small businesses would still be eligible for loan forgiveness even if they didn’t rehire all their employees, a reversal of a previous rule.