‘This American Life,’ Now a Pulitzer Winner, Is Once More a Pioneer 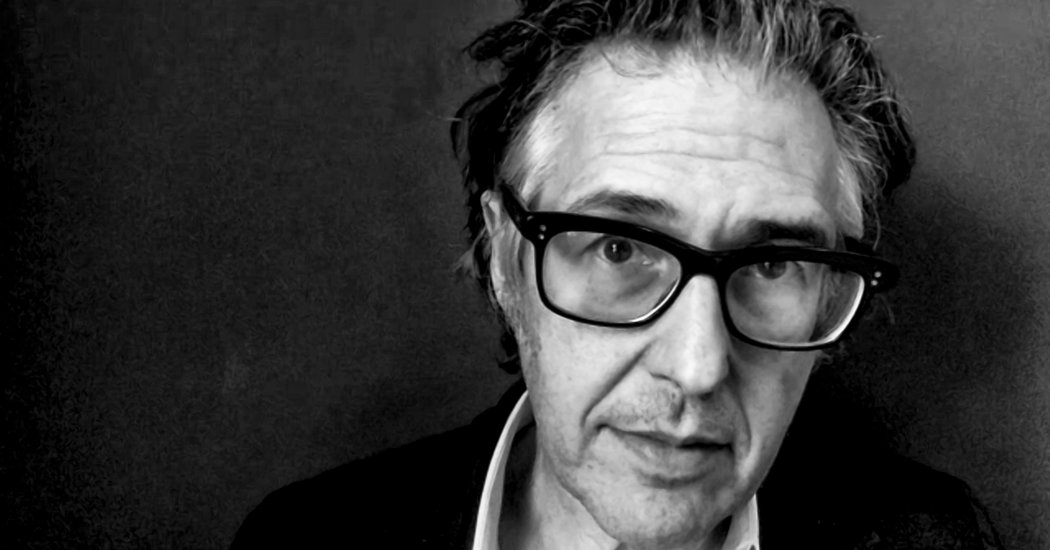 Like all of Ira Glass’s favorite stories, this one starts with an obsession. Last spring, Nadia Reiman, a supervising producer of “This American Life,” the influential radio program and podcast of which Glass is host and co-creator, went down the rabbit hole of a new Trump immigration policy called the Migrant Protection Protocols, or “Remain in Mexico.” The policy (challenged in federal court) hardened the administration’s stance on asylum seekers, including a provision forcing those arriving at the Southern border to wait in Mexico, rather than the United States, while their applications are reviewed.

The episode of “This American Life” born in response, “The Out Crowd,” made history on Monday when it won a Pulitzer Prize — the first-ever recipient in a new category for audio reporting. The award is a milestone not only for Glass’s program, now in its 25th year, but also for the entire medium, which has been energized over the last decade by the emergence of podcasting as a force in journalism and culture.

“It’s gratifying for the Pulitzer committee to recognize that this medium does have particular strengths, and that it can do some things better than other media can,” Glass said, in a three-way phone call with Reiman after the announcement.

“I never thought I would see something like this happen,” Reiman added. “It’s the highest honor.”

The winning episode, released last November, took listeners inside the lives of individuals on both sides of the Remain in Mexico policy. Among them were government workers haunted by their role in carrying out the program, and a Honduran man who was kidnapped over the course of reporting.

The episode reflects an increased focus on immigration and politics for the show — an elastic weekly journal of reporting, essays and occasional fiction, all based on a common theme — that has defined it in the Trump era. It was produced by Reiman and colleagues, including Aviva DeKornfeld and Lina Misitzis, and centered on reporting by Molly O’Toole of The Los Angeles Times and Emily Green, a freelancer with Vice News, who both shared the Pulitzer with the staff of “This American Life.”

“I think how we treat people who we don’t consider to be citizens and who have no real political power says something about who we are as a nation,” Reiman said.

Glass added: “As a journalist, you’re always in a battle to get people to pay attention to things that you wish they knew more about. The Left and the Right have very clear narratives on this topic. I think what was interesting for us was to get in there and say, ‘Here’s what it’s really like.’”

The prize validates a strain of narrative audio journalism — rigorous and intimate, conversational and crafted — with which “This American Life” has become synonymous. That formula has been wildly successful for the program — it typically averages 3.1 million downloads per episode, according to Glass, with an additional 2.2 million listeners tuning into the radio broadcast each week — but wasn’t always considered news.

“They’ve been doing great journalism for a long time but, because they do it in such a congenial and human way, that has sometimes escaped people’s notice,” said Jay Allison, producer of “The Moth Podcast” and founder of the public radio resource Transom.org. “The Pulitzer codifies that what they’re doing is serious — and more difficult than it might look.”

When Glass and Torey Malatia created “Your Radio Playhouse” for the WBEZ Alliance in Chicago (now Chicago Public Media) in 1995, “serious” wasn’t high on the agenda. At the beginning, the show, retitled “This American Life” the following year, was mostly a quirky compendium of slice-of-life audio diaries and handmade field reports — slacker cousins of the stately news and human interest stories that had come to dominate public radio.

Glass, by then a 17-year broadcast veteran who’d worked at the NPR fixtures “Morning Edition” and “All Things Considered,” was chasing a more narrative style of radio that had faded with the advent of television.

“I was very interested in telling stories that unfolded like a little movie — with characters and scenes and an arc,” he said. “That kind of thing was widely understood to be one of the special powers of this medium in the ’20s and ’30s, but for some reason not many people were doing it anymore.”

To realize his vision, he enlisted a cadre of like-minded writers and journalists, including David Sedaris, Sarah Vowell, Jack Hitt and others, whose house style — an infectious mix of urbanity and insouciance — was spoofed on “The Simpsons” and influenced a generation of memoirists.

As the show’s audience has grown, it has branched into other forms of media, including film production and a two-season television experiment with Showtime. It has also helped foster an entire ecosystem of narrative-driven podcasts (two under its own umbrella, “Serial” and “S-Town,” and several others created by alumni, like “StartUp,” “Invisibilia” and “Heavyweight”) that Glass described as the show’s true legacy.

“I assume that whoever decided to give us this award did so partly in recognition that we established a sort of beachhead,” Glass said.

As for where the show will go in the future, he had only one mandate: that the staff continue to be led by its obsessions. “The show is good if people are following their amusement and their curiosity,” he said. “I just don’t like getting bored.”