This is what awaits the global economy after the pandemic (opinion) 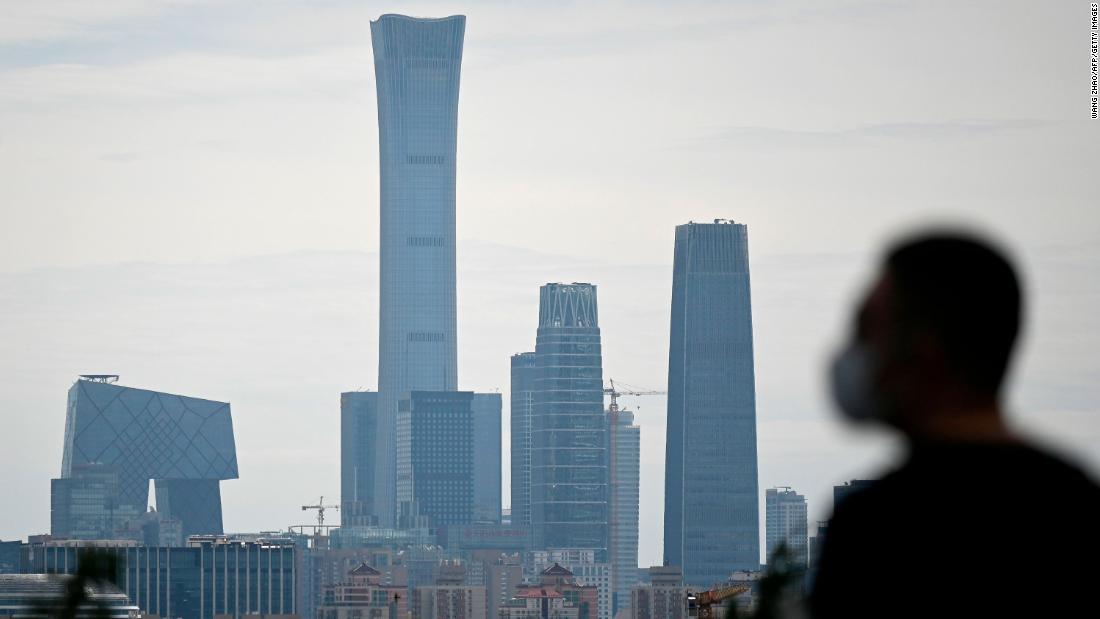 The first trend is deglobalization; the logistic difficulties brought to light by the current crisis are already pointing to a shift away from global just-in-time supply chains. Yet as economic difficulties mount, the inevitable growth of nationalism and “my nation first” politics will push companies to localize business operations that favor national and regional supply chains.

Another trend, China’s geopolitical rise, has been more than three decades in the making. But while China has successfully transformed itself into an economic and technological superpower, no one expected it to become a “soft power” superpower.

This crisis can change that, if China’s crisis diplomacy continues and the perception endures that Beijing has been far more effective than the rest of the world in its response to the outbreak.

Of course, just because China appears to be faring better doesn’t mean it actually is. There’s a reason people take Chinese numbers with a grain of salt. This general distrust was further fueled by the initial Chinese cover-up of the outbreak, which enabled its global spread. Donald Trump and his administration are leaning into this narrative as an election strategy and to deflect attention from their own handling of the pandemic.

China won’t take this lying down, making it increasingly likely that once the world emerges from the current pandemic, we will be plunged into a new Cold War, this time between the United States and China.

New world order or not, some things just don’t change.