Thousands are volunteering to be laid off 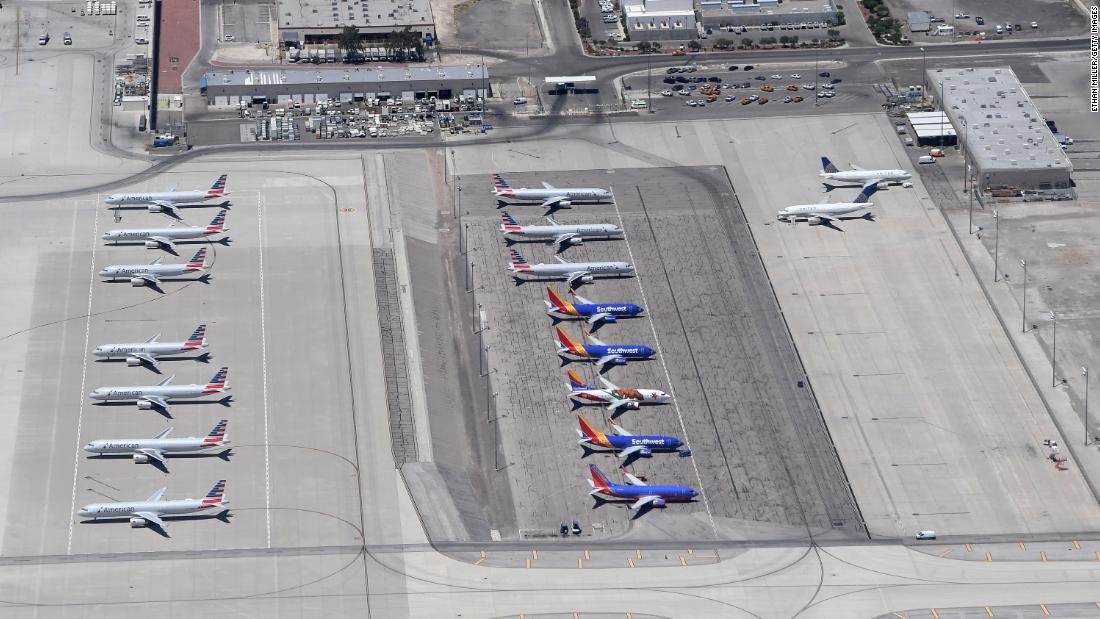 More than 10,000 people have already accepted buyout offers to leave their companies, despite unemployment being at the highest level of their lifetimes. And with more employers putting similar offers on the table, or expanding offers already made, this is likely only the beginning of what could become a buyout summer for the US economy.

“We’re seeing a lot more [buyout] activity right now because there is so much uncertainty,” said Andrew Challenger, vice president of outplacement firm Challenger, Gray and Christmas. “Voluntary programs can be a good first step if you’re looking at reducing headcounts. It maybe saves positions of some people who would like to have a future with the company, and offers choices for those considering making a life change. It can be a valuable program for both employers and employees.”

He and other experts say that voluntary buyouts may also help with employee morale during at a difficult time.

“Companies don’t like letting people go,” he said. “And if people are willing to leave voluntarily on good terms, the company might be able to more easily bring them back on if business conditions improve.”

They can also help reduce labor costs by encouraging more senior, generally more highly paid employees to leave and thus reduce average labor costs. Many buyout offers are based upon a formula that factors in time spent at the company. And the voluntary nature of the program might reduce the threat of lawsuits from involuntary dismissals.

All the major airlines have announced buyout plans in an effort to cut costs in the face of the plunge in air travel. So far, the only one to announce results is American Airlines (AAL), which said that 4,500 pilots and flight attendants had taken an offer as of a month ago. More buyouts and early retirements are coming at American.
There will be voluntary departures and early retirements at other carriers that could reduce or even eliminate the need for involuntary job cuts. Southwest (LUV), which since its 1967 founding has never had an involuntary layoff or furlough, described its offer as the “most generous packages ever offered in Southwest’s history.”

Separately, aircraft maker Boeing (BA) announced that 5,520 people took “voluntary layoff” offers recently. But it has since notified nearly 7,000 other employees of involuntary layoffs, and is looking at additional layoffs later in the year to get to a targeted 16,000 job cuts.

It’s not just the battered aviation industry that has announced buyout plans. Tech company Kickstarter and hospital system Lee Health, based in Florida, have also announced buyout programs according to Challenger. Neither company responded to a request for comment.

Financial firm TIAA confirmed it is offering lucrative packages that could pay employees up to 91 weeks of base pay, match last year’s cash bonus, and pay up to 18 months of employer-subsidized medical coverage.

The package was offered to two-thirds of the firm’s 16,500 employees worldwide, or about 11,000 offers. But the company expects only 5% to 7% of those who get the offer will accept it — or fewer than 800 employees.

Even that modest take rate is far greater than normal for a buyout offer.

“Early retirement offers or buyouts typically see a take rate of 2% to 3%,” said Alex Alonso, chief knowledge officer of the Society for Human Resource Management. He added that other businesses may have an even lower take rate.

“People just aren’t ready to take these offers,” he said.

Also, the “voluntary” nature of some buyout programs are not all that voluntary. Some employees are understandably concerned that if they turn down a buyout, they could end up being laid off with only a fraction – if any – of the benefits offered in the package.

So many of those who get buyout offers are weighing the chance of a layoff in their calculation, said Alonso. “They are thinking specifically, ‘If I take the offer now, will I be better off or will I be worse off?'”

For example, American Airlines recently notified 17,000 managers and support staff of plans to cut 30% of the jobs in their areas by fall. They were offered a choice of packages that could pay six months at one-third of their normal pay, along with 250,000 frequent flyer miles plus five years of travel benefits, or only three months at one-third pay, but with 21 months of health benefits and 10 years of travel benefits.

That was the carrot. The stick: Those who were involuntarily laid off would not get severance. And they would stay on payroll only through Sept. 30, when prohibitions against involuntary layoffs in the federal airline bailout bill expire.

Have you accepted a buyout? Would you be willing to talk to us about your decision? If so, please writer Chris Isidore at [email protected]