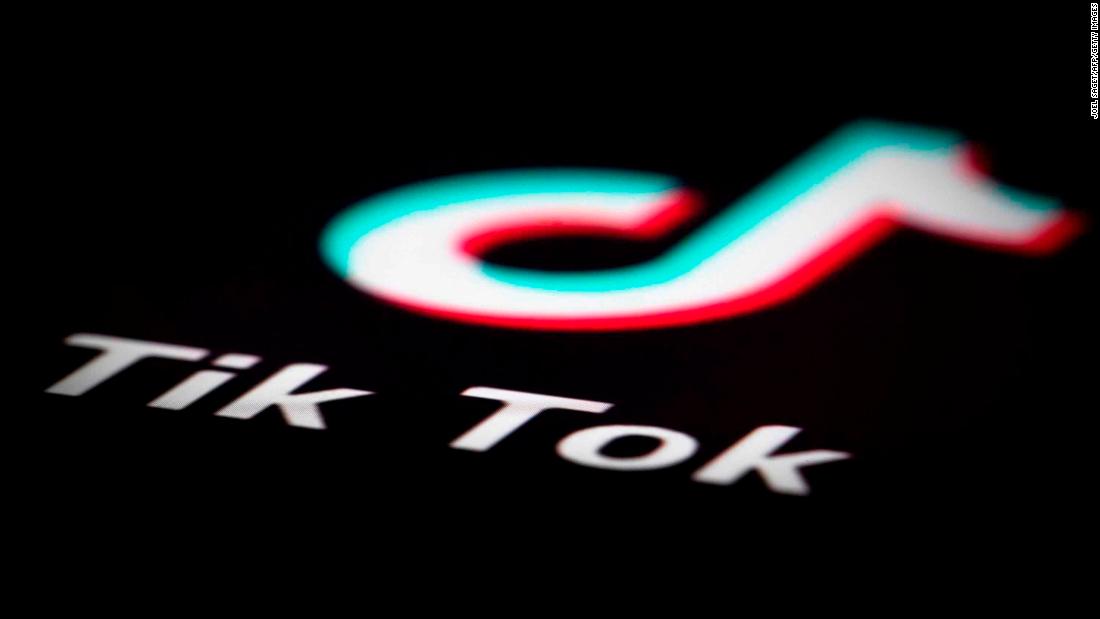 TikTok was one of 59 apps, including Chinese messaging platform WeChat and mobile browser UC Browser, banned by the Indian government Monday for posing a “threat to sovereignty and integrity.”

The move follows a border clash between India and China earlier this month that left at least 20 Indian soldiers dead.

Some creators even posted videos about how to use Instagram.
Others posted farewell videos with the hashtag #ByeTikTok, saying they agreed with the government’s move and would delete their accounts from the app.

In an interview with India TV, actress Ashnoor Kaur, who has 3.2 million followers on TikTok, celebrated the government’s move saying it presented an opportunity for India to become self-sufficient and use homegrown apps.

“I am really happy with this decision and I’m totally in support of it,” she said, adding, “your country comes first.”

Other celebrities urged the public to show empathy for TikTok creators.

“The fact that Tik-tokers have millions of fans is because people consume that content. You too have silently watched their videos, laughed with some, laughed at many. Forwarded those videos to your friends. These creators too are fellow Indians. … Today you are celebrating the downfall of all those who had build a brand for themselves by sheer hard work, without any GODFATHER. So next time when you ridicule anyone just ask yourself what would you do if you woke up to the news that your business doesn’t exist anymore.”

Tuesday, TikTok responded to the ban, saying it has been invited by the Indian government “to respond and submit clarifications.”

The company denied sharing user information “with any foreign government, including the Chinese Government. Further if we are requested to in the future we would not do so.”

It remains unclear how the ban will be enforced and how long it could last.

This is not the first time TikTok has run into trouble with the Indian government. The app was briefly blocked in India last year after a court ruled it could expose children to sexual predators, pornography and cyberbullying. The app was reinstated a week later after the company successfully appealed the court’s decision.
TikTok ban undercuts ByteDance in one of the world’s biggest digital markets

TikTok has a lot to lose in the world’s second-most populous country. India has been the biggest driver of new TikTok downloads, generating close to 660 million installs since its launch in 2017, according to analytics firm Sensor Tower.

The app has recently exploded in popularity around the world. It was downloaded 315 million times from January through March, according to Sensor Tower — an amount that the analytics company says topped any other app ever for a single quarter. TikTok now has more than 2 billion downloads overall, more than doubling its total from a year ago.

But losing India could have knock-on effects for TikTok’s brand, which is already suffering in the face of increased scrutiny from US lawmakers.