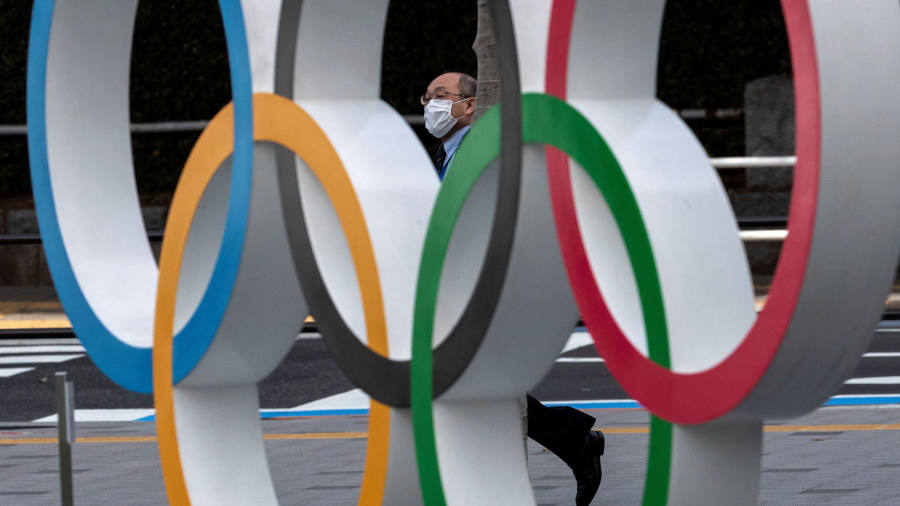 Investors in Japan are now fully pricing in the prospect that the Olympic Games will not open as scheduled in Tokyo on July 24, according to several top analysts, because of fears over the coronavirus pandemic.

The Nikkei 225 average closed on Friday almost 16 per cent lower over the week, as fears over the spread of the virus dealt severe blows to investor confidence. Notably, the Nikkei dropped well below the 18,000 mark that had been seen by Nomura as a worst-case scenario, the level to which the market would fall if the games were cancelled or delayed and Japan were caught in a global recession.

Investors’ apparent fears that the games will not go ahead as planned, come despite a series of assertions to the contrary from Japanese officials. On Thursday, Tokyo governor Yuriko Koike said that a cancellation of the games — the most heavily sponsored sports event in history — was “unthinkable,” while the Olympic minister used similarly strong language in a news conference on Friday.

US president Donald Trump suggested to reporters on Thursday that a one-year delay might be an option for the Tokyo organisers. But during a 50-minute phone conversation with Prime Minister Shinzo Abe later that morning, the question of cancellation was not discussed, according to Japanese officials briefed on the conversation.

Sports and other live events across the US, Europe and Asia have been cancelled or disrupted due to pandemic, with teams playing in empty stadiums as countries look to slow the spread of disease.

Other analysts are using similar models to Nomura, where chief equity strategist Yunosuke Ikeda said the market was now reflecting his “risk scenario” of a global recession combined with a delay or cancellation of the games.

Hiroshi Watanabe, senior economist at Sony Financial Holdings, agreed that the Olympic flame would not be lit in Tokyo this summer on the basis of stock prices.

Masatoshi Kikuchi, chief equity strategist at Mizuho Securities, said that the current market levels meant that investors were putting the chances of cancellation at about 70 per cent. He added that he was currently screening stocks for lists of which ones would be most damaged by confirmation of such a decision, noting that reactions would be very different depending on whether the games were scrapped or simply postponed. “In the latter case, the length of postponement will be important,” he said.

Not all agree with the analysis, however, arguing that the most significant Olympic-related impacts on corporate profits — those associated with the construction of facilities and other preparations for the event — have already been built in to asset prices, and that current market pricing is solely a reflection of the risk of a global recession.