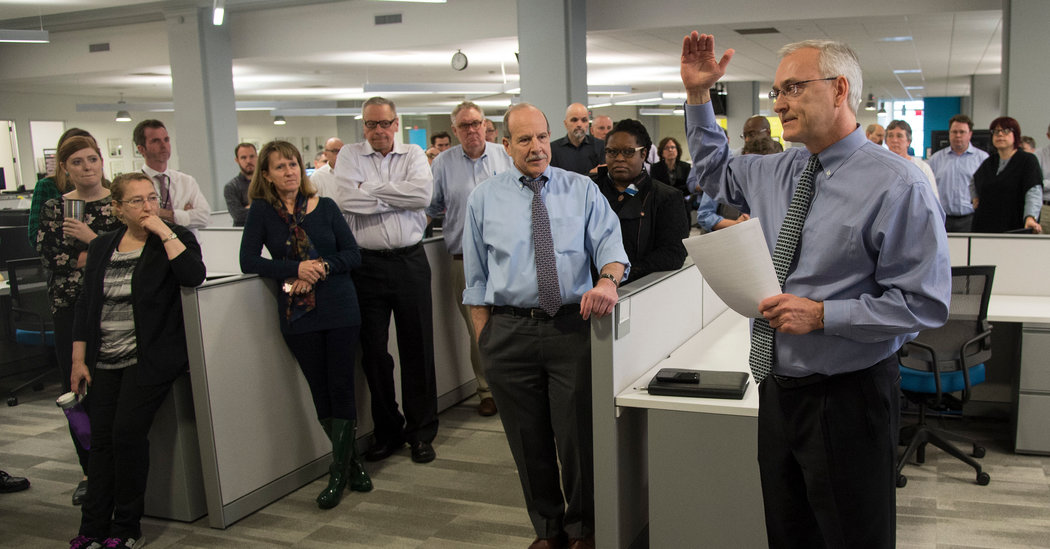 Ms. Hughes, the publisher, said on Saturday that management would search internally and externally for Mr. Wischnowski’s replacement. Mr. Wischnowski declined to comment.

David Boardman, the chairman of the Lenfest Institute board and dean of Temple University’s Klein College of Media and Communication, said in an emailed statement, “What Stan was able to accomplish as The Inquirer’s top editor, through a tumultuous turnstile of owners and publishers, has been remarkable.

“That said,” he added, “he leaves behind some decades-old, deep-seated and vitally important issues around diversity, equity and inclusion, issues that were not of his creation but that will likely benefit from a fresh approach.”

Board members of the Philadelphia Association of Black Journalists are scheduled to meet with leaders of The Inquirer this coming week, said the group’s vice president, Ernest Owens, a writer at large at Philadelphia Magazine.

“The conversations and concerns we have are beyond just the headline,” Mr. Owens said, adding, “This is a majority of color city, and The Inquirer has fallen short when it comes to engaging the community at large.”

The discontent at The Inquirer came during a week when more than 800 employees of The New York Times signed a letter protesting the publication of an Op-Ed article by Senator Tom Cotton, Republican of Arkansas, calling for a military response to unrest in American cities.