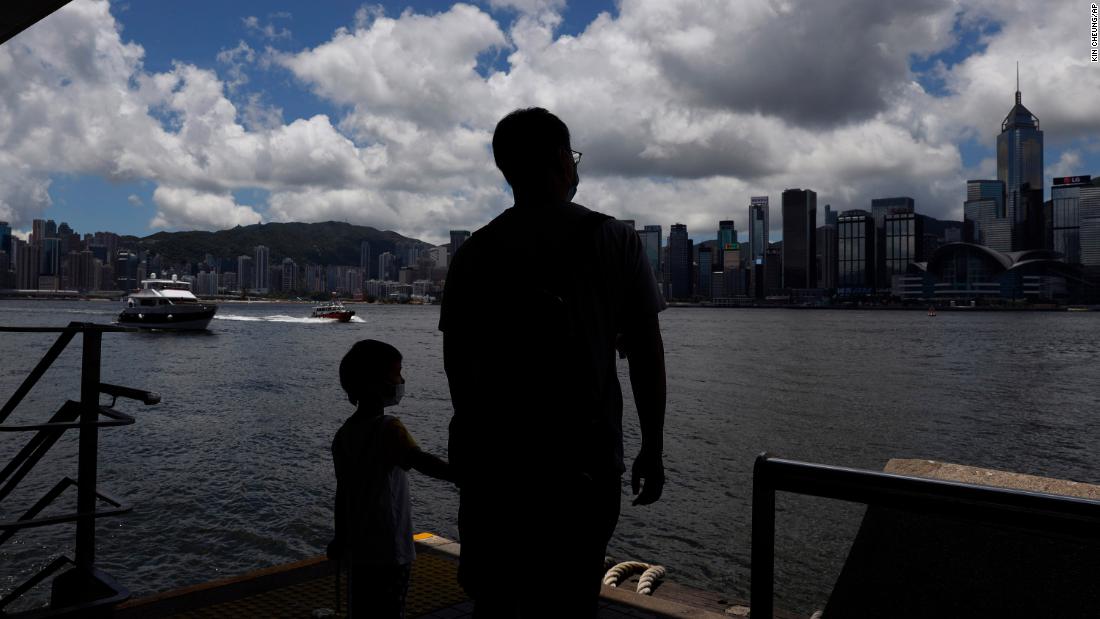 Few would deny that Beijing’s national security law, which allows Beijing to define for the territory which acts are secession, subversion, terrorism or interference by foreign forces, opens the way for troubling restrictions on the civil liberties of Hong Kong citizens. But once again President Trump has chosen a dramatic but doomed policy that will do little harm to China while further isolating the US from its allies.

Like his ongoing trade war, Trump’s Hong Kong policy seeks to inflict punishment on China with little concern for its effectiveness or cost to American interests. Since 1997, US recognition of Hong Kong as autonomous from China has allowed for development of a deep US-Hong Kong trade relationship. Removing the city’s special trade status will highlight the President’s power to withhold favor, but walking away from Hong Kong does little to pressure China to maintain the city’s autonomy under the “one country, two systems” policy.

Removal of Hong Kong’s special customs status is toothless, and more symbolic than of real consequence for the mainland. As a separate member of the World Trade Organization, Hong Kong’s exports to the United States have enjoyed “most favored nation” status — subject only to tariffs offered to every other member. Revoking the city’s special status will subject its exports to the high tariffs the president levied against China during his ongoing trade war. But this change will barely budge the status quo.

That’s because Hong Kong’s economy consists mostly of financial, logistical and other services, not manufactured goods. As Nicholas Lardy of the Peterson Institute for International Economics explains, of the $45 billion in Hong Kong exports to the United States, only 1% is actually produced in Hong Kong and eligible for low tariff rates. Most of Hong Kong’s exports to the United States are goods produced in China that are re-exported through Hong Kong and already subject to the same high tariffs as the goods China exports directly.
Hong Kong and American interests, not Beijing, will be the main victims of Trump’s decision to walk away from the special relationship. Bilateral free currency exchange, preferential customs treatment and visa-free travel have made Hong Kong a center for American commerce in the region. In 2018, US foreign investment in Hong Kong totaled over $82 billion. More than 1,300 US companies operate in the city, of which an estimated 800 are regional offices or headquarters. The city is an important market for US exports of meat and agricultural products. In 2019, the US trade surplus in goods with Hong Kong was $26 billion, the highest among its trading partners.

Trump’s tariffs have produced little change in Chinese practices, while burdening American businesses and consumers. Their wide coverage and high rates have left him little maneuvering room. After unleashing a litany of complaints against China during a June 5 visit to coastal Maine, Trump said he would tariff “something that they sell that’s very precious to them.” It’s very hard to see what he has in mind since the few goods on which the United States has not already levied tariffs are precious to the United States, as well as China. Tariffs teed up for late last year, and then suspended with the signing of his Phase 1 deal, fell largely on US imports of computers and cell phones — products designed and marketed by American companies and a significant source of US jobs and profits.
Withdrawing the United States from international organizations is another way that Trump has hurt American interests while displaying his displeasure with China. Under his watch, the United States has hobbled the World Trade Organization by refusing to approve new judges for its appellate body, in part for rulings he views as weak on China. Most recently, Trump announced the end of US support for the World Health Organization, citing his view that it had failed to properly confront China’s role in the coronavirus pandemic.

Withdrawal from these arenas — from Hong Kong to Geneva — leaves US allies in limbo, reluctant to follow Washington’s lead and unwilling to disengage from China. Walking away from situations that challenge US interests, as Trump has done with Hong Kong, only to hide behind a wall of ever higher barriers, will only serve to leave China unchecked and America increasingly alone.