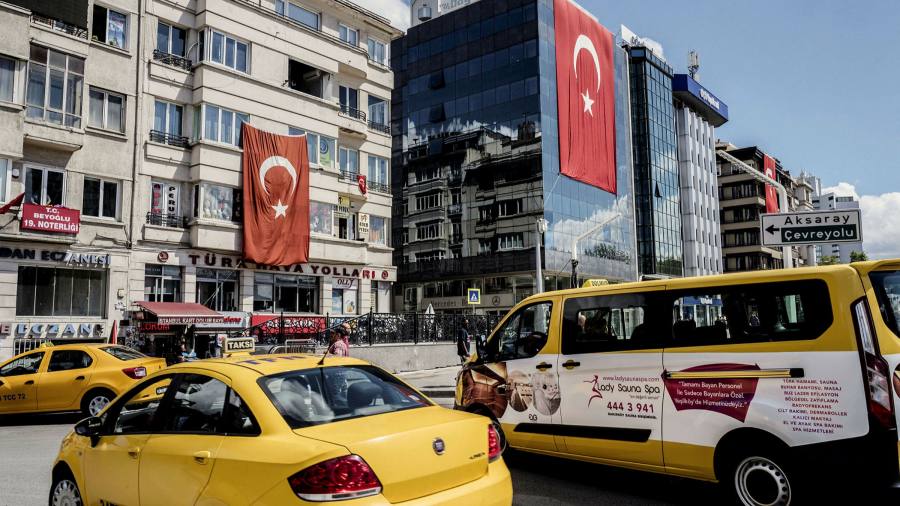 Qatar has tendered a lifeline to the Turkish economy, offering to bolster the country’s depleted foreign currency reserves by as much as $10bn.

Turkey’s central bank said in a statement that the two countries had expanded a swap agreement first struck during a 2018 currency crisis, reaffirming the close ties between President Recep Tayyip Erdogan and the wealthy Gulf nation.

Under the updated agreement, which sees Ankara exchange Turkish lira for Qatari riyal, the maximum limit for currency swaps between the two countries’ central banks was tripled from the equivalent of $5bn to $15bn. The riyal is pegged to the US dollar.

The bank said that the agreement’s aims were to “facilitate bilateral trade in respective local currencies and to support financial stability of the two countries”.

Turkey’s central bank has for weeks been searching for swap agreements with members of the G20 group of countries that would allow it to secure foreign currency to bolster its dwindling reserves.

But the US Federal Reserve and other nations have appeared reluctant to support Turkey, which is considered vulnerable to the fallout from the global coronavirus crisis due to its heavy reliance on foreign finance, its low reserves and its unorthodox monetary policy.

Qatar, the world’s richest state in per capita terms thanks to its large gas reserves, has become a staunch ally of Turkey as the two countries have joined forces against Saudi Arabia and its allies over a number of regional disputes.

President Erdogan rallied behind Qatar after a Saudi-led blockade was imposed on the emirate in 2017. The following year, as Turkey was struck by a dramatic currency depreciation, Doha promised to invest $15bn in the country — a move that was viewed as an important show of support in the midst of the crisis.