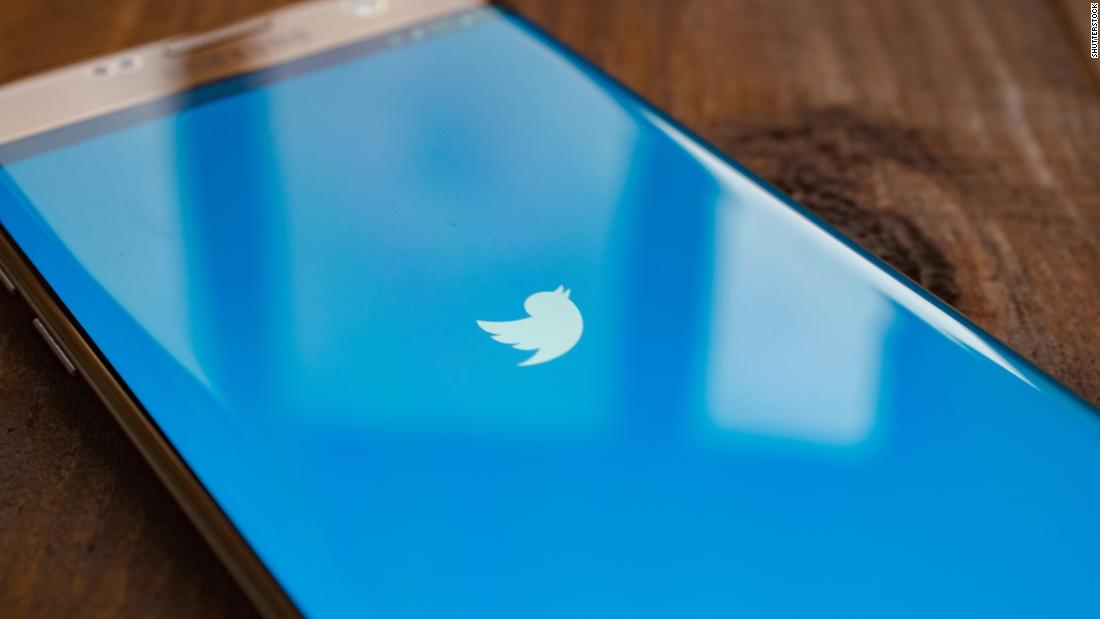 Shares of Twitter (TWTR) rose 8% Wednesday afternoon following a job posting that said the company is building a subscription platform codenamed “Gryphon.”
The job listing seeks a senior software engineer in New York to join Gryphon, described as a “new team” that’s “building a subscription platform” that can be “reused by other teams in the future.” The posting notes that “this is a first” for the company.

The job description was light on further details. A spokesperson for Twitter stressed that it’s only a job posting, not a product announcement.

Like its rival social networks, Twitter has focused on offering a free service and making money by allowing brands to target ads to its large user audience. A paid subscription offering could help the company find a source of revenue beyond advertising and data licensing.

This isn’t the first time Twitter has weighed paid offerings. In 2017, Twitter sent out a survey to users and a preview of what a premium offering of its TweetDeck app might look like, including breaking news alerts and more analytics, according to the Verge.

At the time, a Twitter spokesperson said: “We’re conducting this survey to assess the interest in a new, more enhanced version of Tweetdeck. We regularly conduct user research to gather feedback about people’s Twitter experience and to better inform our product investment decisions, and we’re exploring several ways to make Tweetdeck even more valuable for professionals.”