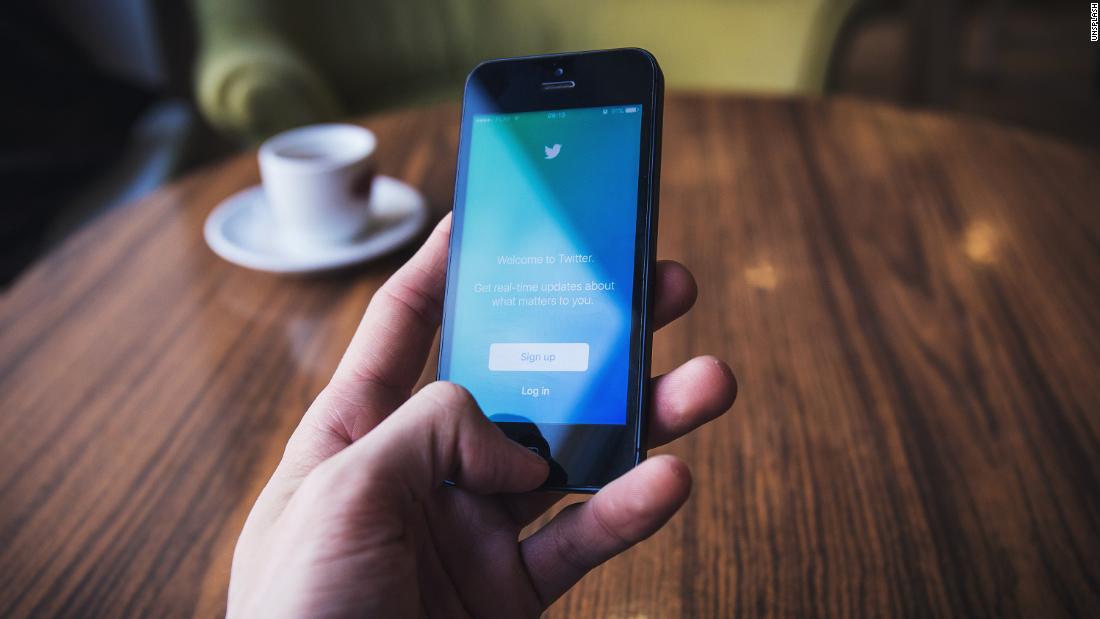 On Wednesday, the social network said it’s testing a new feature called Fleets, which are posts that disappear after 24 hours. The test, which rolled out the same day, is currently only available in Brazil.

Unlike normal tweets, Fleets do not receive retweets, likes or public replies. Users can only react or respond to them with direct messages, much like Instagram’s Stories feature. Snapchat pioneered the concept of content that disappears after 24 hours in 2013, and many platforms including Facebook, YouTube and LinkedIn have since released their own versions.
Fleets will not appear on people’s Twitter (TWTR) timelines like regular tweets. Instead, they can be viewed by tapping on someone’s avatar.
“People often tell us that they don’t feel comfortable Tweeting because Tweets can be seen and replied to by anybody, feel permanent and performative (how many Likes & Retweets will this get!?),” Kayvon Beykpour, product lead at Twitter, wrote in a tweet announcing the news.

“We’re hoping that Fleets can help people share the fleeting thoughts that they would have been unlikely to Tweet,” he added.

As it is, Twitter can be something of a permanent record, meaning people might hesitate posting mostly harmless thoughts that they still might need to explain in, say, a job interview. Twitter has a long history of people’s old tweets being dug up and used to attack them.

However, Twitter’s move raises questions over how it will handle misinformation in disappearing posts. Though the inability to retweet, like or reply will surely limit a post’s potential reach, it could still be widely seen, especially if the user has a large following.

On Wednesday evening, #RIPTwitter was a top trending topic in the US on Twitter, with some users criticizing the feature even as it was only released on a limited basis.

A Twitter spokesperson said Fleets are subject to the same rules as tweets and the company will take enforcement action against violators. Users can also report content. The company will keep a copy of Fleets “for a limited time” after they are deleted to enforce any rule violations, and so people can appeal decisions. After that, those posts will be deleted from Twitter’s systems.

Other social media networks are also working on ways to reduce the pressure some people feel about racking up likes and other metrics. These moves could also boost engagement and encourage users to feel more comfortable sharing. Facebook and Instagram are both testing hiding likes on their respective platforms. On Instagram in particular, likes are often used as a measure of popularity, leading some users to tie them to their self-esteem.
The Fleets feature comes just weeks after Twitter acquired Chroma Labs, a startup offering templates and editing tools to make Stories stand out. It was started by former Facebook and Instagram employees who worked on features including building Instagram Stories and Boomerang. The company’s founders are now Twitter employees.