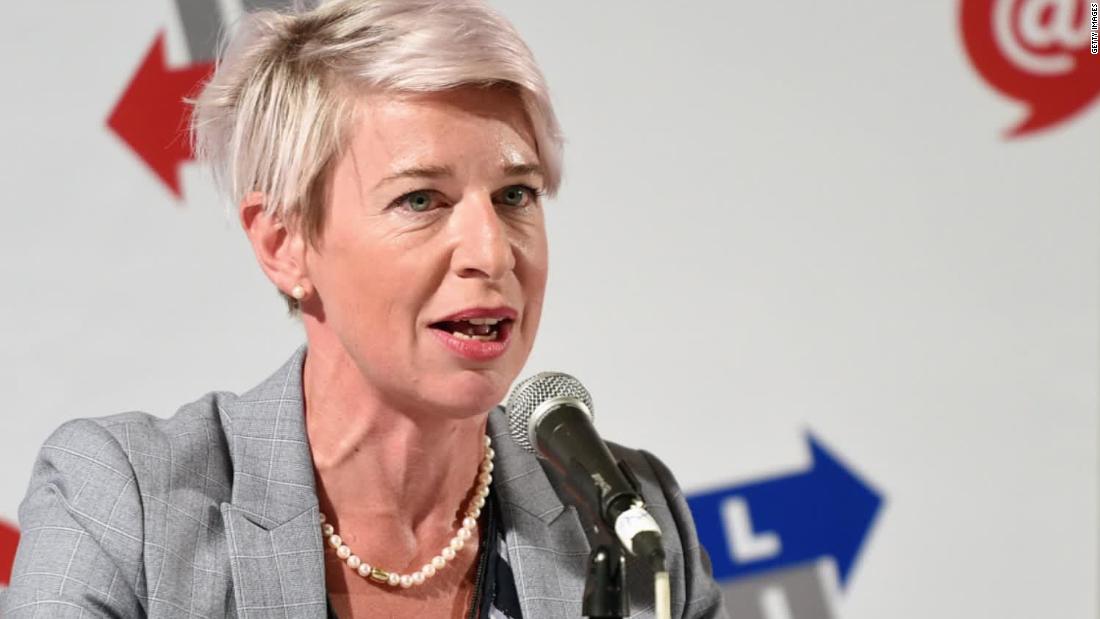 “Keeping Twitter safe is a top priority for us – abuse and hateful conduct have no place on our service and we will continue to take action when our Rules are broken. In this case, the account has been permanently suspended for violations of our Hateful Conduct policy.”

Hopkins is well known for her anti-immigrant views and was previously suspended from Twitter for a week in January.

She initially found fame in 2007 as a contestant on the UK’s “The Apprentice” TV show, a game show modeled on the US program of the same name that starred Donald Trump. Hopkins subsequently became a conservative commentator, and her controversial views on immigration and Islam have regularly made headlines across the UK.

In 2015, she compared refugees to cockroaches in an article she wrote for British tabloid The Sun, prompting a petition with more than 300,000 signatures calling for her to be fired. The article even drew condemnation from the United Nations Human Rights Chief.

In 2017, she was fired from a radio show when she called for a “final solution” to Muslims in the UK following a terror attack in Manchester.

Last July, Hopkins made global headlines after President Trump came under fire for retweeting one of her tweets (something he also did during the 2016 campaign.)

Twitter’s policy defines “hateful conduct” as anything that promotes violence against or directly attacks or threatens other people on the basis of race, ethnicity, national origin, caste, sexual orientation, gender, gender identity, religious affiliation, age, disability, or serious disease. “We also do not allow accounts whose primary purpose is inciting harm towards others on the basis of these categories.”

Twitter has been taking a stricter approach to posts on its platform recently, even flagging some of President Trump’s tweets for either being hateful or supposedly spreading misinformation. The labels Twitter puts on flagged tweets are relatively unobtrusive, but they have enraged the President and his supporters and prompted Trump to sign an executive order targeting social media companies.