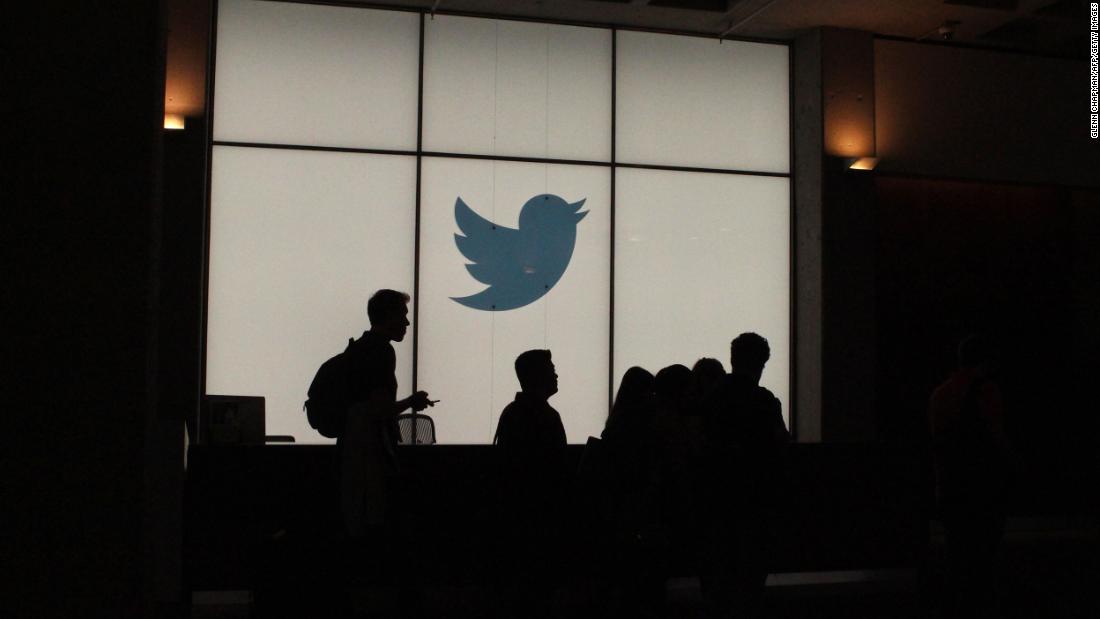 The company said in a series of tweets Tuesday that it wants to promote healthy public conversations by decreasing the “potential for likely harm.” Twitter (TWTR) will also strive to “decrease reliance on content removal,” and increase “diverse perspectives” and “public accountability.”

“Our focus is on providing context, not fact-checking,” the social media company said. The messages were also promoted by CEO and founder Jack Dorsey on his official Twitter account.

Twitter in recent days has stepped up efforts to regulate content on its platform, creating tension between the company and Trump, who is one of its most prolific users.

Last week, it called tweets from Trump about mail-in voting “potentially misleading,” and added a message it has introduced to combat misinformation and disputed or unverified claims. The message linked out to a curated fact-check page Twitter had created, filled with links and summaries of news articles debunking the assertion.

A similar action was taken against a Chinese government official’s Twitter account, when he posted misleading content about the coronavirus pandemic.
Days later, Twitter took action against tweets from Trump and the White House about the recent protests in the United States. Those tweets, which used the phrase, “when the looting starts, the shooting starts,” were hidden behind a notice that said they violated Twitter’s rules against glorifying violence.

The company has been criticized by some users who say the measures do not go far enough. Some have faulted Twitter for not explicitly saying in its labels that Trump’s tweets contained false information, for example.

And Trump — who was already regularly accusing social media sites of censoring conservative speech — last week announced an executive order aimed at curtailing the power of social media platforms. (Legal experts, though, have doubted that the proposal can survive judicial scrutiny.)

“We are NOT attempting to address all misinformation,” Twitter said Tuesday. “Instead, we prioritize based on the highest potential for harm, focusing on manipulated media, civic integrity, and Covid-19. Likelihood, severity and type of potential harm — along with reach and scale — factor into this.”

— Brian Stelter and Donie O’Sullivan contributed to this report.