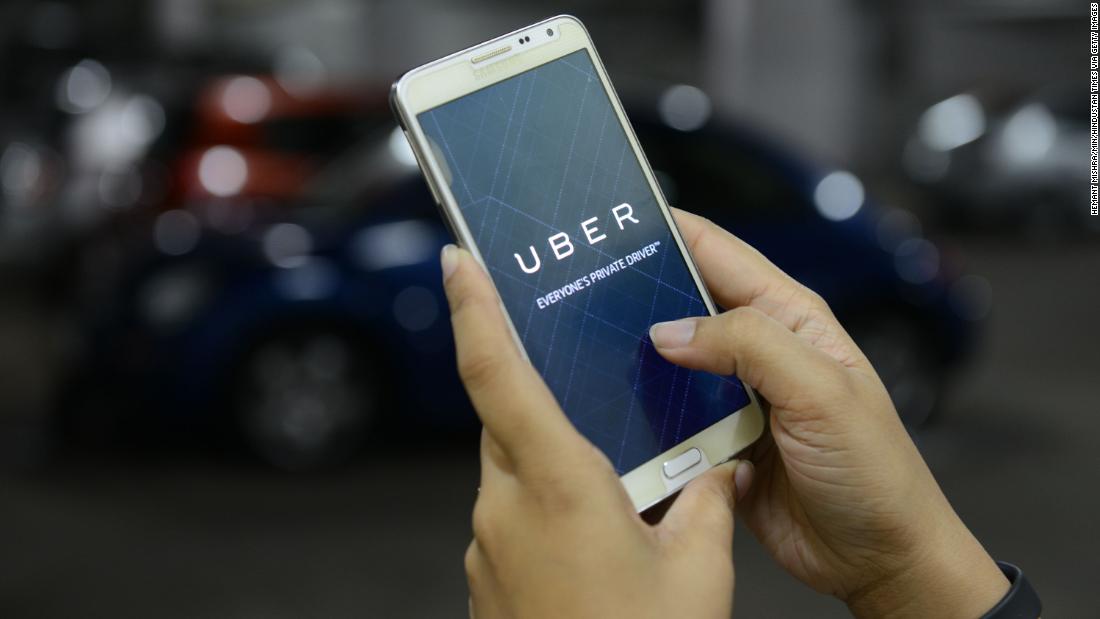 The ride hailing company said on Tuesday that it is cutting 600 jobs in India, roughly 25% of its workforce in the country.

People working in driver and rider support, as well as other functions, will be affected.

Uber’s president for India and South Asia, Pradeep Parameswaran, apologized to departing staff and called it a sad day for the company. He added that Uber will provide 10 weeks of pay and six months of medical insurance for affected staff.

The reductions are part of the latest round of job cuts that Uber announced last week. The company is shedding a total of 6,700 positions as it grapples with the pressure from the global pandemic on its core business.

In India, Uber resumed ride hailing services in about 50 cities earlier this month, but much of the country remains under lockdown.

India is a key market for Uber in Asia. The company had previously sold off the bulk of its ride-hailing business in Asia to Chinese rival DiDi and Singapore’s Grab. It still operates in places such as Japan, Hong Kong and Taiwan.
Uber competes against Indian rival Ola, which last week laid off 1,400 workers, citing the pandemic’s “unprecedented economic and social destruction.”

Earlier this year, Uber had touted its growing India business in a presentation to investors, saying it was the country’s No. 1 ride hailing company with more than 50% market share. Both Uber and Ola are backed by tech giant SoftBank.