UK economy shrank by a record 5.8% in March. The pain is only getting worse 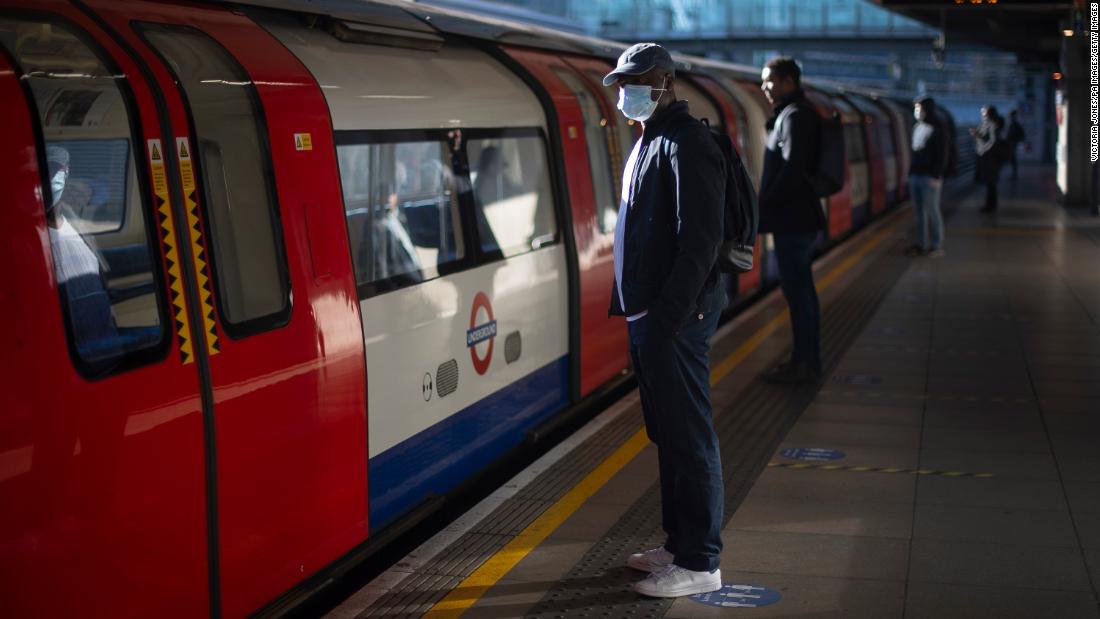 The contraction is the worst since monthly record keeping began in 1997, according to the UK Office for National Statistics. GDP for the first three months of the year fell 2% compared to the previous quarter, the sharpest decline since the global financial crisis.

“With the arrival of the pandemic nearly every aspect of the economy was hit in March, dragging growth to a record monthly fall,” said Jonathan Athow, an economic statistician at the Office for National Statistics. “Services and construction saw record declines on the month with education, car sales and restaurants all falling substantially,” he added.

The recession likely gathered significant pace in April and May. UK shops, pubs, restaurants, theaters, cinemas and gyms were only closed in the final week of March, when the government tightened lockdown measures in an effort to contain the pandemic.

“March’s GDP figures showed that the UK economy was already in freefall within two weeks of the lockdown going into effect. And with the restrictions in place until mid-May and then only lifted very slightly, April will be far worse,” said Ruth Gregory, senior UK economist at Capital Economics.

Few industries are being spared. IT support and the manufacture of pharmaceuticals, soaps and cleaning products were among the only areas of growth during the first quarter.

The grim economic data for March coincides with an easing of lockdown rules in England. Prime Minister Boris Johnson is encouraging workers in some industries, such as construction and manufacturing, to return to their jobs starting on Wednesday. Hospitality and nonessential retail businesses will remain closed.

The Bank of England warned last week that the British economy could shrink by 14% this year. That would be the biggest annual contraction since a decline of 15% in 1706, based on the bank’s own best estimate of historical data.

In a report that examined the impact of the pandemic, the central bank said that GDP could fall by as much as 25% in the second quarter, leaving the economy about 30% smaller than it was at the end of 2019. Unemployment is expected to increase to 9%.

The Bank of England expects a swift economic recovery in 2021, but it cautioned that its forecast, which assumes a gradual easing of social distancing measures and “very significant” monetary and fiscal stimulus, depends on the “evolution of the pandemic, and how governments, households and businesses respond.”

The central bank has already moved to counter the economic shock caused by weeks of lockdown measures and lost production, slashing interest rates to a record low in March and launching a £200 billion ($248 billion) bond buying program.

The UK government has launched a rescue package that includes tax relief for businesses totaling £30 billion ($37 billion) and interest-free loans for up to 12 months. The government is also paying salaries for 7.5 million workers under a job retention program that has just been extended by four months through the end of October. Economists estimate that furlough program could cost the UK Treasury up to £100 billion ($123 billion).