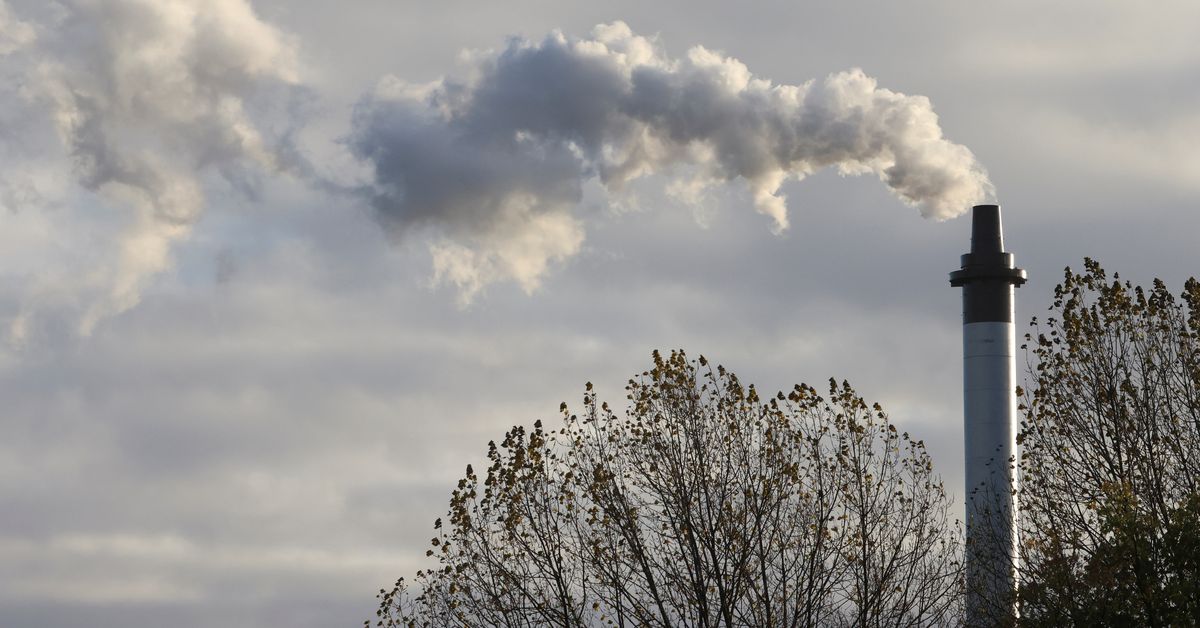 LONDON, April 7 (Reuters) – Britain’s finance minister Rishi Sunak on Thursday called on the country’s financial regulators to pay heed to the country’s new energy strategy when it comes to regulating banks and investment firms, a step campaigners said contradicts the push to a net-zero economy.

Britain has published its latest energy strategy document, setting out plans to expand nuclear and offshore wind power, and increase its independence of supply. read more

Sunak said in letters to the Financial Conduct Authority and the Bank of England that the government was taking a balanced approach by accelerating investment in low- and net-zero carbon technologies, while supporting Britain’s evolving hydrocarbon industry.

“Where practical and relevant, the FCA should have regard to the government’s energy security strategy and the important role that the financial system will play in supporting the UK’s energy security – including through investment in transitional hydrocarbons like gas – as part of the UK’s pathway to net zero,” Sunak said in a letter to the authority.

“To reduce our reliance on imported fossil fuels, UK sources of oil and gas have a critical role, both to keep our economy supplied and in supporting the transition to net zero,” Sunak added.

UK financial watchdogs were asked by the finance ministry last year to pay heed to Britain’s net-zero economy targets, and the suggestion that the BoE should facilitate investment in hydrocarbons directly contradicts this, said Fran Boait, executive director of Positive Money, which campaigns for sustainable economic investments.

The BoE must stop the financial sector pouring billions of pounds into fossil fuels and redirect finance to renewable energy, she said.

Banks in Britain have come under pressure from campaigners and investors to stop bankrolling coal, oil and gas, the leading causes of man-made greenhouse gas emissions. Investment funds are also keen to tout their green credentials to attract investors.

Most leading lenders globally have pledged to reach net-zero emissions across their financing by 2050.