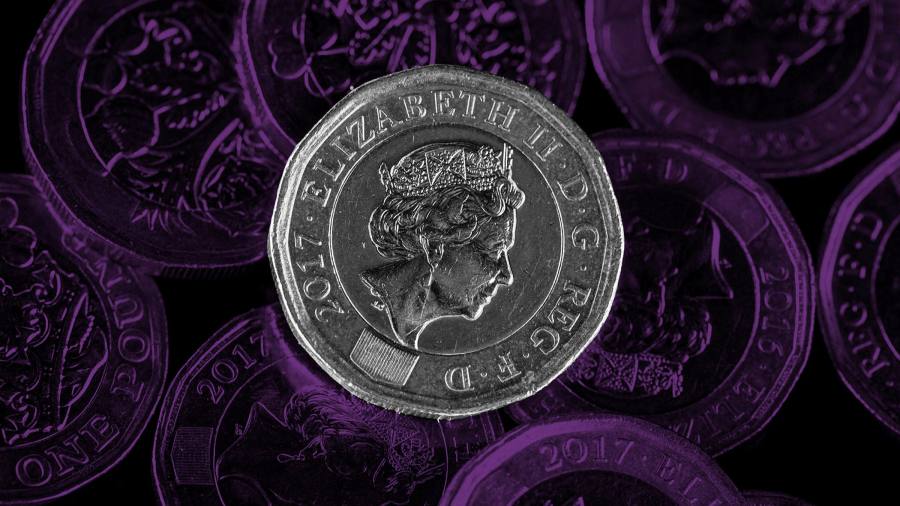 The pound has kicked off May on a gloomy note, losing more than 1 per cent of its value amid rising angst over US-China trade tensions that have weighed on risky assets and renewed Brexit concerns.

The pound’s declines come after rising tensions between the US and China have put a stop to a recovery in riskier assets such as stocks, which staged the biggest rebound in April since 1987.

On Monday, equity markets traded in the red after the US government pointed the finger at China for being the alleged origin of coronavirus. The Australian dollar, the euro and emerging markets currencies wilted against the dollar, with the Brazilian real losing 2 per cent in a day.

Seema Shah, chief strategist at Principal Global Investors said sterling’s slip against the euro is down to brewing concerns about the lack of an announcement from the government about whether Brexit negotiations are set to be delayed due to the pandemic. So far the UK government said it will not delay its end-of-year deadline for leaving the EU despite the impact of the pandemic.

“The last thing investors need is more uncertainty,” she said. “We don’t expect the UK to make a very quick recovery after lockdown and if we don’t know by June what the next steps are we could be staring a hard Brexit in the face again.”