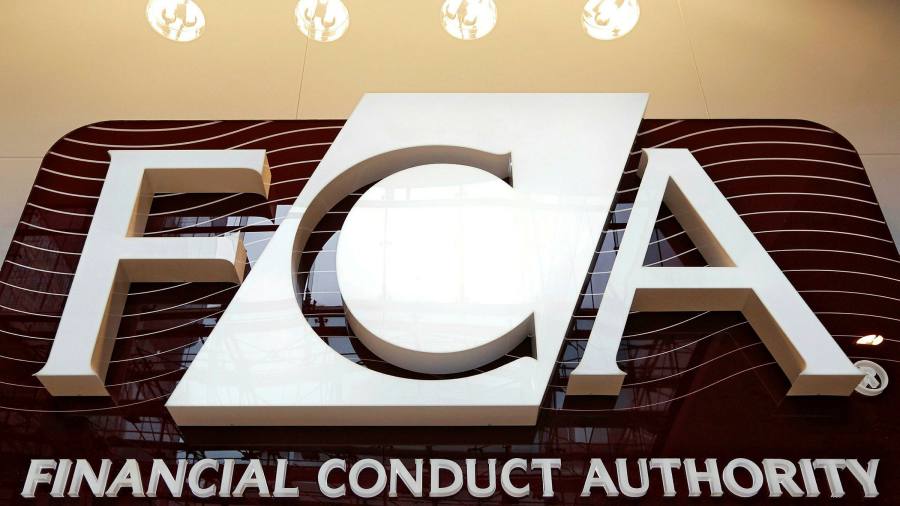 Britain’s financial regulator is to ban permanently the marketing of high-risk “mini bonds” to retail investors, after nearly 12,000 pensioners and small savers lost £237m in the collapse of London Capital and Finance.

On Thursday, the Financial Conduct Authority said it planned to implement fully the temporary prohibition it introduced in January — and extend it to other speculative investments that are hard to trade.

Mini bonds are loans to small businesses that became popular with private investors as they often promised high rates of interest to compensate for the risk involved. However, while these returns attracted thousands of savers in a low interest-rate environment, the bonds themselves were not regulated by the FCA — only their marketing, or the provision of advice on them.

As a result, the collapse of LCF in January 2019 left most of the 11,600 who bought its mini bonds without advice unable to claim compensation. They must now wait to see whether a report into the FCA’s role prompts the government to act, or justifies legal claims.

Announcing the permanent marketing ban, Sheldon Mills, interim executive director of strategy and competition at the FCA said: “We know that investing in these types of products can lead to unexpected and significant loses for investors . . . by making the ban permanent we aim to prevent people investing in complex, high-risk products which are often designed to be hard to understand.”

Under the ban, retail investors may not be offered unlisted bonds that are used to fund a third-party business, to buy or acquire other investments, or to buy or fund the construction of property. Unlike listed bonds, these types of investment are not traded on an exchange, making it difficult or impossible for investors to sell up.

Mini bonds may only be promoted to investors that firms know are “sophisticated or high net worth”, the regulator said.