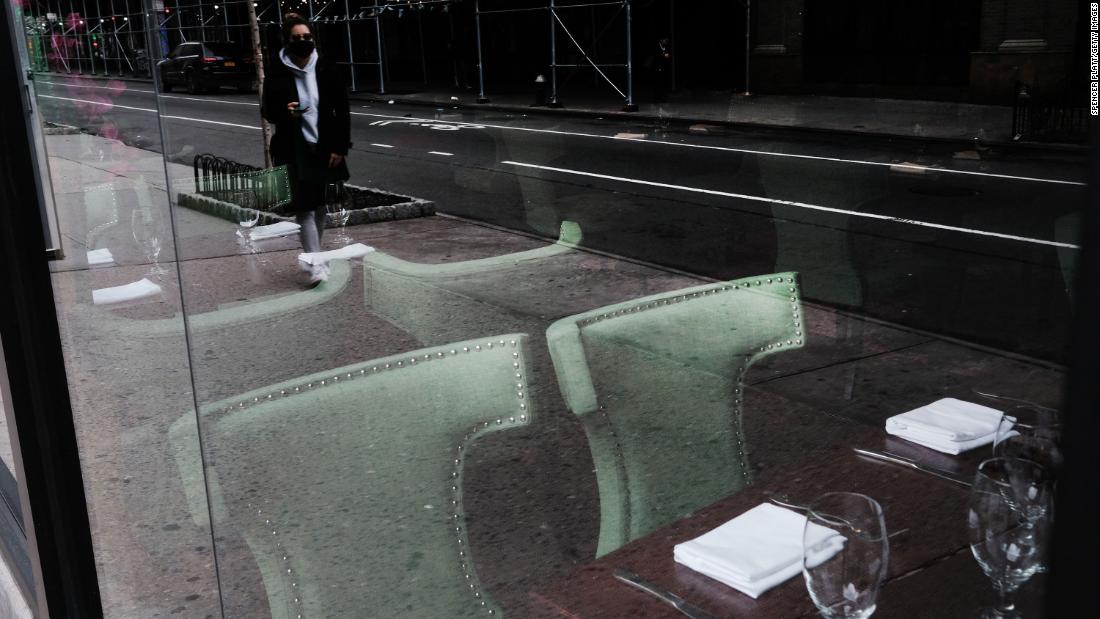 We know from past experience that economic downturns are accompanied by substantial increases in unemployment, as workers are laid off and employers reduce their hiring. This recession will almost certainly feature an especially rapid increase in unemployment, relative to previous recessions. One of the extraordinary — but necessary — realities of the coronavirus crisis is that policymakers are deliberately shutting down economic activity in order to reduce further spread of the virus. We may very well see an unprecedently large and fast surge of unemployment claims in coming days and weeks.

It is therefore urgently necessary that we provide financial support to those hurt by the coming recession, and unemployment insurance is one of the best ways of doing so in a targeted way. One of the first lines of defense in any recession is the unemployment insurance (UI) system. The UI system has stabilized the lives of many workers and their families in previous recessions, but it has serious weaknesses that we must remedy now.

To make UI more effective in the current crisis, policymakers at the state and federal levels should immediately take the following steps.

The first and most obvious change to be made is eliminating job search requirements. During normal times, unemployment income recipients are required to actively search for (and be ready to take) new employment. Under normal circumstances, this can be a sensible requirement that mitigates any tendency to discourage job seeking. But with the coronavirus leading to a deliberate shutdown of so much economic activity, and hiring likely drying up throughout the labor market, it would be profoundly foolish to insist that unemployment income recipients satisfy the normal job search requirements. These requirements can be temporarily suspended without any negative consequences for economic efficiency. Many states, like Texas and Pennsylvania, have already done this, and the recently passed Emergency Unemployment Insurance Stabilization and Access Act of 2020 has provisions that encourage other states to do similarly.

The second task for policymakers (especially state policymakers) is to remove any roadblocks to unemployment income participation and expedite the issuance of benefits. In Texas, for example, Governor Greg Abbott has ordered that the so-called “waiting week” — typically required by Texas law — be suspended, allowing workers to immediately receive benefits after their application is accepted (similar actions have been taken in Massachusetts and other states). For workers who have unexpectedly lost their incomes, this sort of accelerated benefits provision can be vital, and Congress has encouraged states to take action. UI participation can be improved in other ways as well: For example, more states should allow part-time workers to access UI benefits (without necessarily searching for full-time work).

The third imperative is to raise the level of unemployment income benefits for at least the duration of the recession. This should be done by Congress — which is currently considering such a reform — given that states will soon face considerable fiscal pressure from falling revenues and rising spending needs. One option is to raise the replacement rate — the percent of lost wages that UI provides to a recipient — by 25 percentage points (or more) in every state. The replacement rate typically sits between one-third and just above one-half, so this would be a large increase. In the most generous states, unemployment income would then pay about three quarters of lost earnings.
This last reform is especially important for stabilizing the overall economy, particularly once coronavirus restrictions on economic activity are lifted. Other UI reforms, like adding weeks of extended benefits after regular UI is exhausted, are certainly valuable and will be needed. But enhanced UI benefits can help stabilize the economy immediately, whereas extended benefits tends to have a delayed impact.

The time to strengthen the unemployment income system is now, before millions of Americans suffer extended unemployment and lose vitally needed income. These ideas would have an immediate and tangible impact on the lives of those who are suffering the economic fallout of the coronavirus.