Unilever Decides One Headquarters Is Better Than Two 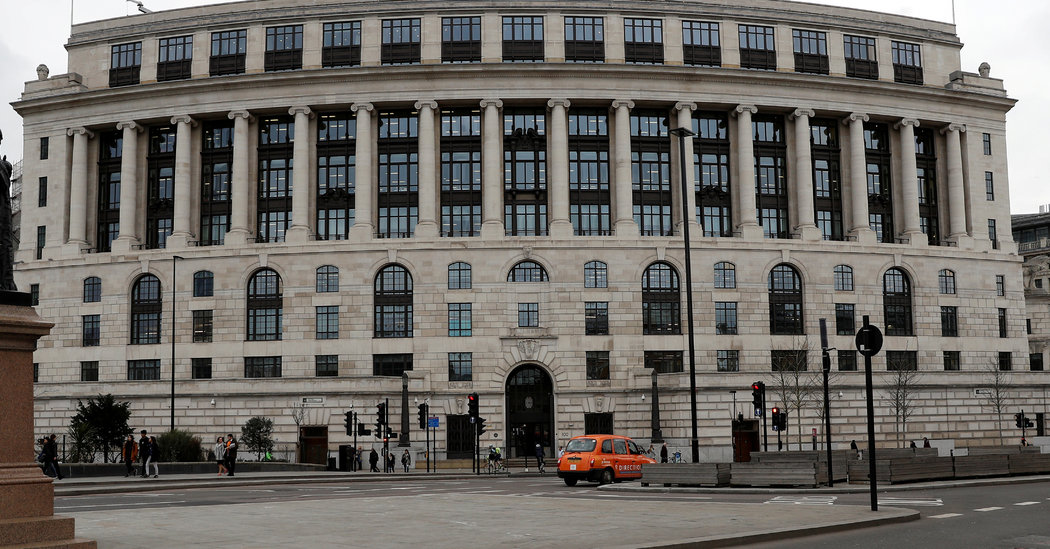 Unilever said on Thursday that it would wind down its dual-headquarters corporate structure, ending nine decades of the consumer products giant keeping bases in Britain and the Netherlands.

The parent company of Dove soap, Lipton tea and Dollar Shave Club said that it would essentially fold its Dutch arm into its British one, a move that it said would simplify its business operations. Having just one corporate entity would make it easier to sell shares to raise money, buy companies using stock or spin off divisions, as it may do with its tea unit.

Not much else would change, the company added. Its stock would still trade in the Amsterdam, London and New York stock exchanges. And it added that no jobs would be lost because of the move.

Thursday’s announcement concludes 18 months of deliberations over what to do — and marks a reversal of Unilever’s last decision to simplify its structure. In 2018, the company planned to consolidate under its Dutch arm, but backed off amid opposition from British shareholders concerned that Unilever’s stock would have fallen out of London’s FTSE 100 stock index.

Unilever has had two bases, in Rotterdam, the Netherlands, and London, since it was formed in 1930 by the merger of Unie, a Dutch margarine maker, and Lever Brothers, a British soap company.

The corporate consolidation will require approval by shareholders of Unilever’s Dutch and British parts.