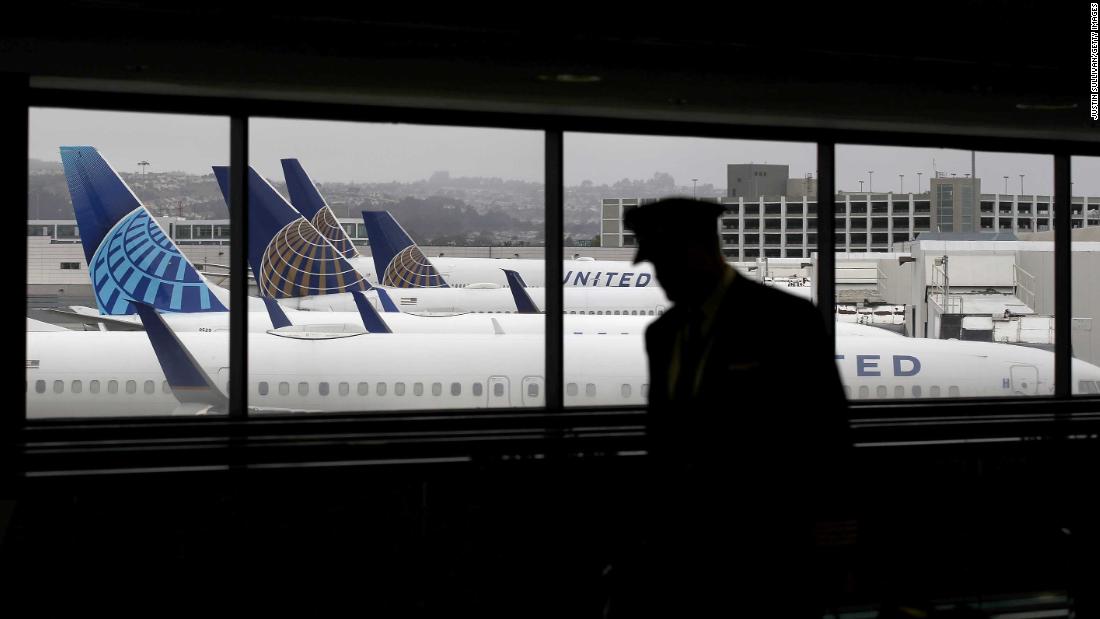 Such a sale is a highly unusual move for an established company that is losing buckets of money and reporting steep declines in its revenue. United last week warned investors it expects to report an adjusted $1 billion pre-tax loss for the first quarter, and that it will slash its May and June schedule by 90% since the coronavirus has cut demand for air travel to “essentially zero.”
The airline industry as a whole is in desperate trouble, with analysts forecasting operating losses of $2 billion by the US industry in the first quarter and even larger deficits in the second quarter.

It’s not uncommon for money-losing companies, particularly tech startups, to sell shares to raise capital. But that’s typically done when the share price is rising, and there’s a pathway to future profits, said Donna Hitscherich, senior lecturer in finance and director of the private equity program at Columbia Business School.

“We’re in the pandemic. The rules have been broken,” she said.

United intends to sell 39 million shares of its stock for $26.50 each, with the offering set to close Friday. It has given its underwriters the right to purchase 3.9 million additional shares. It may have trouble finding buyers for the stock at that price.

Shares of United (BNO) were down 8% in trading Wednesday, taking them below the offering price. The shares had been above the offering price until Ed Bastian, the CEO of rival Delta Air Lines (DAL), told investors on a company conference call that it could take three years for there to be a full recovery in air travel. That comment helped send airline stocks broadly lower.

United’s decision to try to sell stock at the current price could be seen as a signal to the market that executives there believe the worst is over, according to Jonathan Macey, professor of corporate law and corporate finance at Yale University.

“If the market perceives the company to be struggling, a secondary offering isn’t going to work,” he said. “To the extent it’s successful, it shows there is confidence that this is the bottom.”

Experts said if the offering is successful other airlines may follow suit.

“In a normal time, issuing additional shares is not something a company in United’s position would consider doing. But these are anything but normal times,” said David Becher, professor of finance at Drexel University. “It certainly something they’re all looking at.”

“If it is undersubscribed, it will give them [other airlines] pause,” he added.

Delta (DAL) is considering such an offering although it has no immediate plans to do so, Bastian told investors Wednesday.

“We’re looking at all options,” he said. “We’ve got a pretty good list of opportunities to raise liquidity from before executing that option. But we’re not going to exclude any option going forward until we have a better view when the recovery is going to come.”

Columbia’s Hitscherich and said an airline looking to sell shares should probably do so as soon as possible.

“I think there’s an advantage to going first,” she said. “There’s still hope and expectation that the stimulus will work. I don’t know the offering is going to work, but if it’s going to work at all, doing it earlier is better than later.”