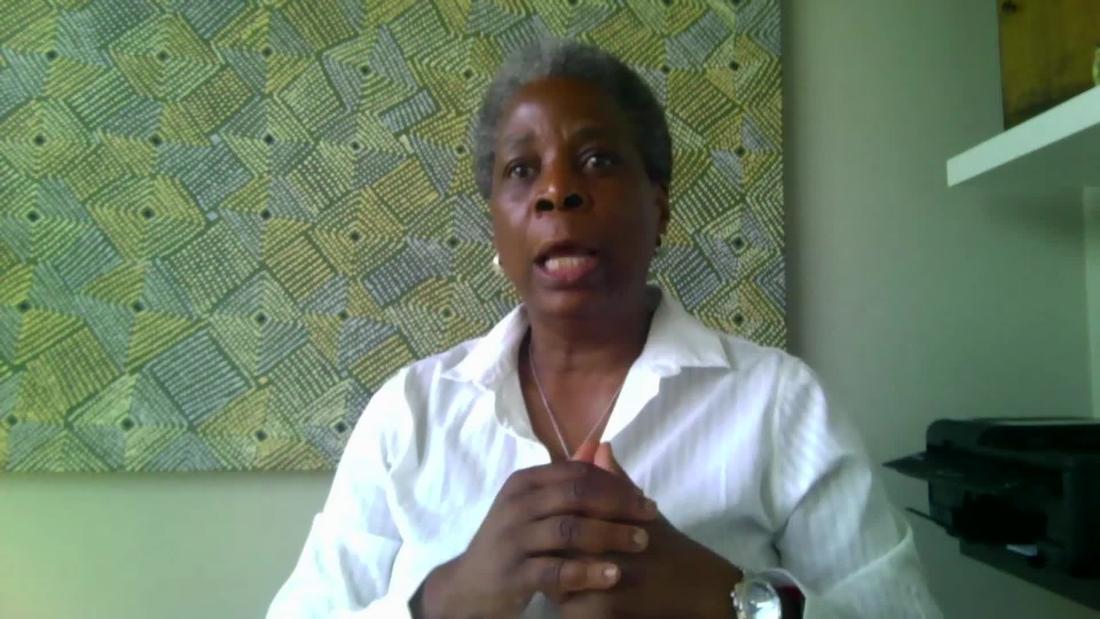 Burns herself has resisted calls for diversity quotas at major companies throughout her distinguished career, which includes serving as chief executive of Xerox from 2010 to 2016. But after seeing no black women CEOs follow in her footsteps and only four black male Fortune 500 CEOs in the four years since stepping down from Xerox, Burns has been reevaluating her viewpoint.

“How many more years do you say to the people who have been excluded: ‘Just hold on. Give them 10 more years. They’ll get there,'” she said. “Another generation kind of goes by the wayside of people who can be helpful, who can increase shareholder value, who can represent the stakeholders and create a just corporate America.”

Burns said her phone has been ringing off the hook since the murder of George Floyd three weeks ago, as white executives at major companies reach out to her for advice on how to address issues of racism and diversity within their organizations.

The conversations have been appreciated but frustrating.

“It’s almost like [they’re] speaking to the slaves who were slaves back then and [asking], ‘Can you tell me how to undo slavery?'” Burns said. “You are the architects and beneficiaries of a system today that you can undo. You can undo it 10, 50 times more than we can. But you have to be a part of the conversation and lead the conversation.”

Burns said the George Floyd tragedy hit a nerve for her personally as a black woman from the Lower East Side of Manhattan, New York, who grew up fearing police and today still fears for the safety of her two adult children.

Like many black Americans, Burns said she raised her son and daughter to be wary of police, especially her son, Malcolm Bean, who graduated from Stanford and MIT.

“He knows very clearly that when he leaves the house, he has to be very careful if a police person approaches him,” Burns said. “[My children] were raised that way, to be paranoid because basically we’re seeing what some of the worst case actions [by] wayward police are towards black people.”

Burns said she hopes the collective moment the nation is having right now leads to substantive change for black people in Corporate America, not just policing.