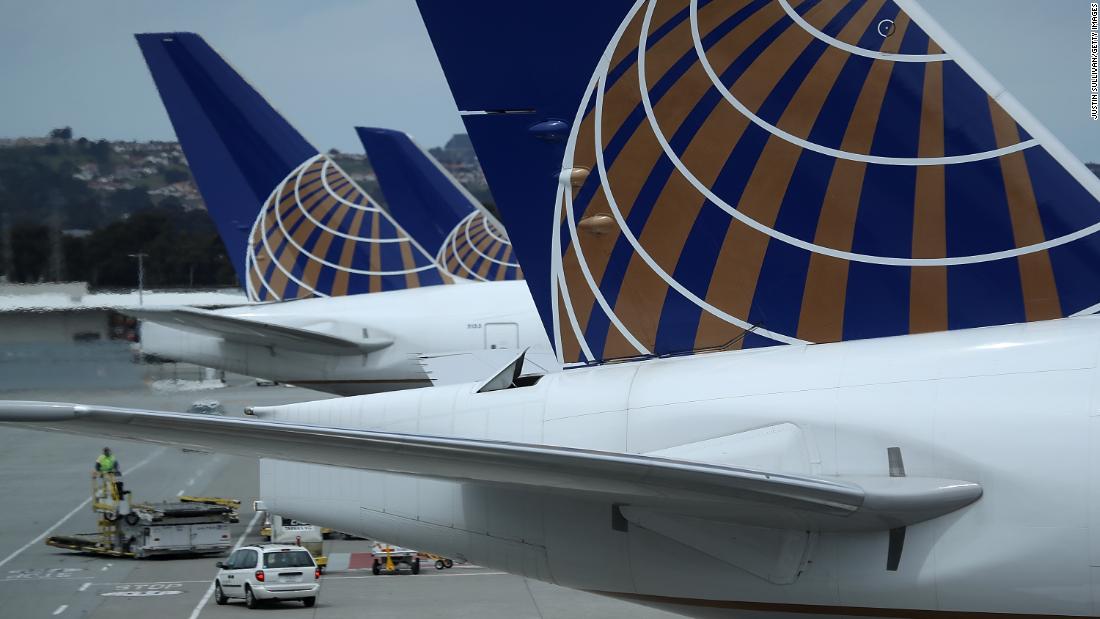 American Airlines, Southwest Airlines, Delta Airlines and United Airlines are among those who have accepted the offer, Treasury Secretary Steve Mnuchin said in a statement.

Mnuchin said the department is “is also working to review and approve applications for smaller passenger air carriers as quickly as possible,” and would take up discussions with cargo carriers “very soon.”

The $2 trillion coronavirus stimulus bill President Donald Trump signed last month includes more than $58 billion to prop up the aviation industry — half of it to help airlines fund employee payroll costs through September.

While there remains demand for cargo flights, interest in passenger travel has all but ended due to the coronavirus pandemic.

Passenger counts have dropped 96%, and airlines have canceled more than 70% of their flights. Only one in 10 seats are flying with a paying passenger. An international airline association on Tuesday raised its estimates of worldwide industry losses to $314 billion. Tens of thousands of airline employees have taken unpaid furloughs, and others connected to the aviation industry have lost their jobs.

In exchange for accepting the funds, airlines must agree to prohibitions on stock buybacks and layoffs, and limits on executive compensation. Airlines must also provide at least a minimum level of service — as few as one flight weekly — to the destinations currently served.

The payments were due to airlines more than a week ago, but the airlines and government deadlocked over Treasury’s interest recouping some of the amount it pays out. The government demanded airlines repay up to 30% of the sum as a low-interest loan. That provision does not apply to smaller airlines.

Aviation labor unions sided with airlines in urging the government to require as little as possible from the airlines. Asking too much, the unions reasoned, could cause the airlines to not accept the aid, potentially costing hundreds of thousands of jobs.

The Transportation Department on Tuesday separately announced how it would allocate around $10 billion in aid to airports around the nation.

This story is breaking and will be updated.