US bank stocks miss out on Covid-19 rebound 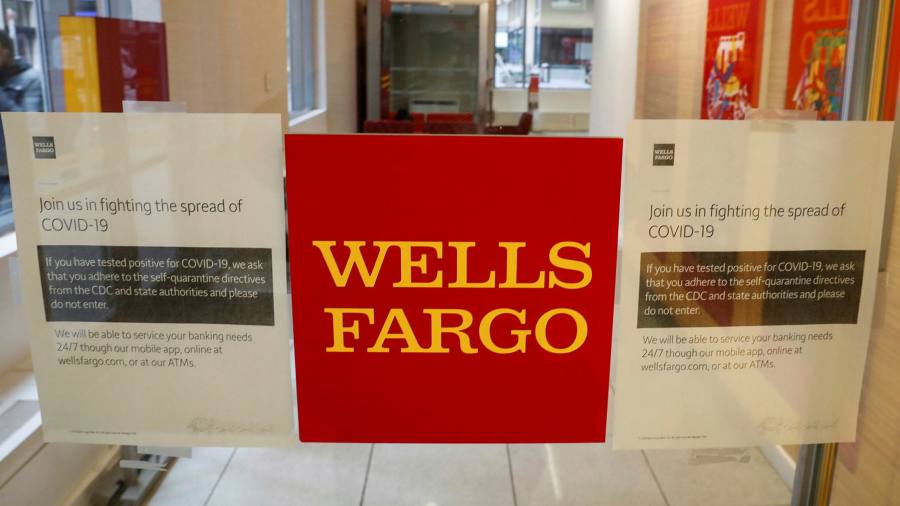 US banks have become the most unloved sector in the stock market rally, as low interest rates and souring loans reflect the economic pain caused by coronavirus.

The KBW Bank Index is down about 45 per cent this year, wiping a combined $795bn in equity value from its 24 constituents, which include JPMorgan Chase, Bank of America, Citigroup and Wells Fargo. The benchmark has trailed the wider stock market by 14 percentage points since the rebound began on March 23.

This week the wider financials sector became the market’s worst performer since that March low — an underperformance that has left strategists uneasy about the overall recovery.

“Investors are trying to get their arms around how bad this crisis can be, in terms of asset quality,” said Scott Siefers, bank analyst at Piper Sandler.

He questioned the gap in performance between banks and other stocks, given that credit losses for banks implied damage across the world’s largest economy. “How can you be worried about banks, but not their customers?”

Though US banks added billions to their provisions for loan losses in the first quarter, more charges are expected. The credit outlook “degenerated in April”, after the first quarter was in the books, said Warren Kornfeld of Moody’s financial institutions group.

Valuations suggest a loss of confidence in the outlook. Last month US banks’ price-to-book ratio fell to its lowest level since 2011, and has picked up only slightly since.

That is partly a reflection of the impact of lower interest rates, which have been slashed close to zero by the US Federal Reserve in an effort to stimulate the economy. The profitability of banks’ core lending operations depends on the spread between what they pay for funds — interest on deposits and bonds — and what they can earn on assets such as loans. As interest rates fall, yields on assets tend to drop more quickly than funding rates.

Wells Fargo, the worst performer among the big banks, has lost more than half its value this year. On Wednesday, its stock reached an 11-year low, while US blue-chips are up by a quarter since their March nadir. Wells has smaller trading, investment banking and international operations than its large peers, leaving it more exposed to tightening loan margins.

Banks also face political pressure to put dividends on pause in order to preserve vital capital. Some big lenders have already halted share buybacks but continue to pay dividends, with the Fed’s blessing. Sheila Bair, former chair of the Federal Deposit Insurance Corporation, said at an FT conference on Wednesday that the central bank was “wrong” to permit the payments.

Analysts say they can see few positive signs for banks’ top lines. The higher market volatility since February, which typically increases revenues from trading operations, has begun to ease. The drop in asset prices for the year also weighs on fees from banks’ fund management divisions, while lacklustre consumer spending is expected to weigh on demand for credit.

“Banks really aren’t seeing quite as much demand — I could see things turn around for financials as things open up, but it’s hard to see that happening in 2020.”