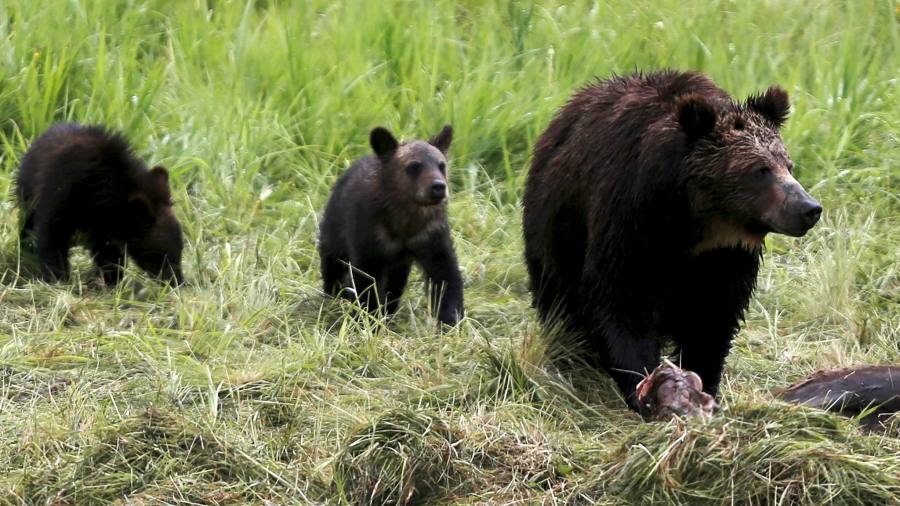 Two of the US equity market’s most economically sensitive sectors have flashed a warning signal, with measures of both transport and banking stocks tumbling below recent lows.

The KBW bank index, the KBW regional banking index and the Dow Jones Transportation Average slipped below their closing lows of last week, which followed a rapid and sharp downdraft for global stocks, and tumbled to their lowest in 14 months.

Joining those indices with an inability to find investor support at previous lows was the small cap-focused Russell 2000, which closed below its February 28 low.

That is beginning to bode ill for the more blue-chip S&P 500, which after a 3.4 per cent drop on Thursday, sits only 2.4 per cent above the four-and-a-half-month low it closed at last Friday.

Bullish traders are waiting for a so-called “double bottom”. If an index or asset price drops to the same or similar level as a recent low, technical analysts might expect a rebound to take place thereafter. It is regarded as a negative signal if prices break through that earlier low.

Bank stocks have been hit hard in the wake of the Federal Reserve’s decision on Tuesday to deliver an emergency half-percentage point rate cut, and rising expectations since then the central bank will again cut rates at its regular meeting in two week’s time. Low interest rates crimp bank profitability.

The Dow Jones Transportation Average, which include US airlines and logistics companies such as FedEx and UPS, have been hit hard as the spread of the coronavirus has resulted in reduced business and leisure travel or disrupted supply chains and shipping.

Both sectors, though, are typically regarded as being bellwethers, so their low levels may represent a warning signal for the rest of the market and the broader economy. But even their most recent highs remain below records struck years ago.

The KBW bank index, which tracks 24 large lenders, and the KBW regional bank index, tracking 50 smaller rivals, are down 23 per cent and 21 per cent from recent highs in early January and late December, respectively. That puts them in bear markets, with declines surpassing the 20 per cent threshold that typically defines the phenomenon.

The KBW bank index has yet to break above its most recent cycle high in February 2018, nor above its record high of February 2007.

The Dow transport average is down 20 per cent since its recent high in mid-January, which in turn sits about 2.3 per cent below its record high in September 2018.