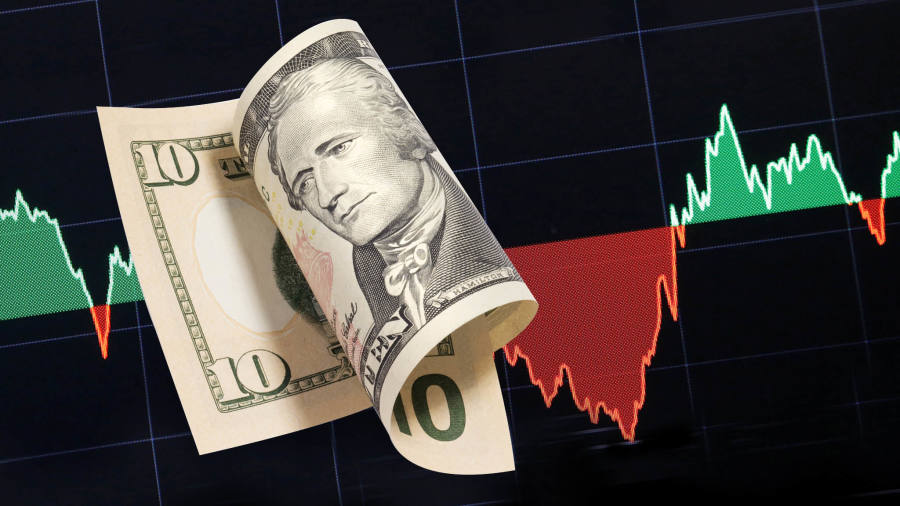 Volatility in US government bonds has reached its highest level since the 2008 financial crisis as the coronavirus ricochets through markets.

The wild swings in Treasuries have fuelled concerns about the proper functioning of the world’s most liquid debt market. The Federal Reserve on Friday signalled it was accelerating its purchases of Treasuries in a bid to ease those strains, before announcing an additional $700bn of asset purchases on Sunday as part of a sweeping package of crisis-fighting measures.

Treasury yields have tumbled since the middle of February, but investors say trading has become increasingly disorderly, as nervous banks and other dealers retreat from markets.

“This is supposed to be the deepest market in the world, and liquidity has just disappeared,” said Dickie Hodges, a bond fund manager at Nomura Asset Management. Mr Hodges said at one point last week he was unable to access any prices for options linked to Treasuries.

The Bank of America MOVE index, which measures the volatility in the Treasury market implied by option pricing, has leapt to its highest level since mid-2009.

The rise follows a lengthy period of low volatility in Treasuries and other financial markets, which some analysts think has made the recent surge all the more violent.

“This is happening within a broader context of a huge shift in volatility measures wherever you look,” said Marc Ostwald, global strategist at ADM Investor Services. “The Treasury market used to be a bedrock of stability; now it’s a bedrock of volatility.”