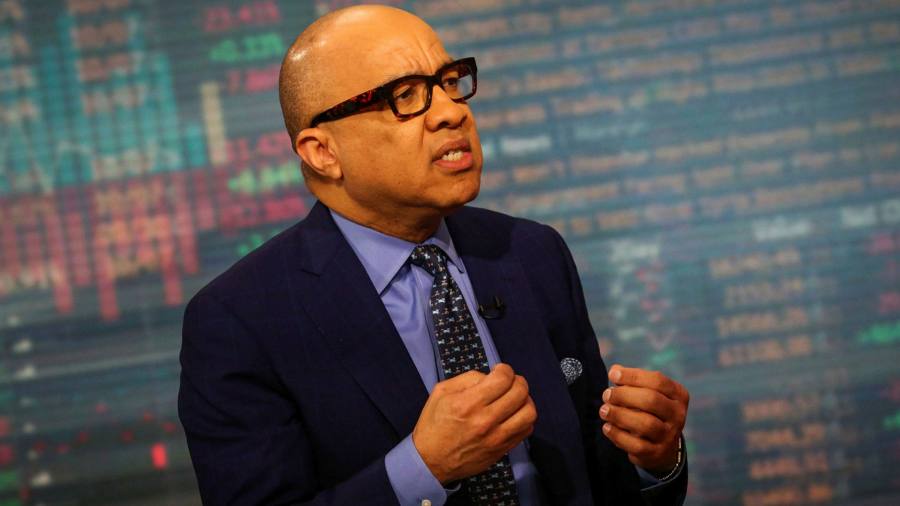 Some of America’s largest philanthropic foundations are issuing “social bonds” for the first time as they look to fund a joint $1.7bn response to the coronavirus crisis without depleting their endowments.

The $13bn Ford Foundation, backed by carmakers Edsel and Henry Ford in 1936, has appointed Morgan Stanley and Wells Fargo to raise $1bn in 30 and 50-year social bonds. It is thought to be the first philanthropic use of these instruments, which have recently grown in popularity among investors. Proceeds from social bonds are earmarked for projects deemed to make a positive impact on society.

The MacArthur Foundation and the Doris Duke Charitable Foundation intend to issue another $125m and $100m in bonds, respectively, and the WK Kellogg and Andrew W Mellon foundations are discussing financing plans to add $300m and $200m, respectively, to their previous funding plans.

The five foundations issued a joint statement on Thursday committing to increase their payouts to non-profit organisations by $1.7bn within the next three years to help “stabilize and sustain” the sector.

“Our underwriters say there seems to be insatiable appetite,” said Darren Walker, president of the Ford Foundation, which has a triple A credit rating from Moody’s and Standard & Poor’s. It expects to pay an interest rate of 3 per cent to 4 per cent on the bonds.

Historically low interest rates “made me feel that we would do better to issue debt than to reduce our liquidity and reduce our opportunity for growth in our endowment over time”, he said.

The bond offerings will allow the Ford Foundation to add $500m to the $550m it had planned to distribute this year — which would have been in line with previous years’ spending — and another $500m in its 2021 fiscal year.

This will raise its payouts from a little more than the legal requirement to distribute 5 per cent of its endowment to more than 10 per cent. The extra funds will go to non-profit organisations focusing on matters including racial justice and education. The move comes at a time when many charities are suffering a double squeeze from a fall in fundraising and an increase in demand for their services.

A recent Charities Aid Foundation of America survey found that one-third of non-profits may have to close within the year as the pandemic crimps donations and depletes investments. “Many of them are on a financial precipice,” said Mr Walker, who co-ordinated the foundations’ statement.

He said he had spent two months discussing the idea with the presidents of about 10 foundations. The stresses on non-profit organisations would require other donors including companies to “dig deeper”, he added.

The pledge was welcomed by leaders in the non-profit sector. “Their action reflects the fact that governments often seem paralysed and so it is a time for philanthropy to step up,” David Miliband, chief executive of the International Rescue Committee, told the Financial Times. “Innovative finance has been very little used in the humanitarian sector and we would like to see much more of it.”

Asked about the wave of corporate giving to civil rights groups since the killing of George Floyd, Mr Walker said it was too soon to know whether it marked a lasting change in businesses’ approach to the societies in which they operate.

“My question is, is this just a flash in the pan or are they committed to making long-term commitments that represent a durable, long-term relationship with these organisations? We will see a year from now, if we see renewals of these grants,” he said.