US market rally masks pain for most stocks 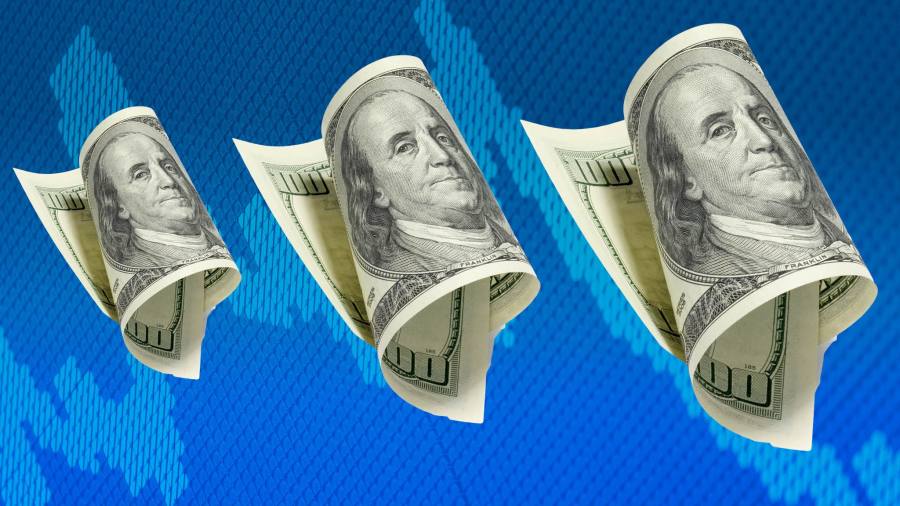 The big rally in US stocks is masking the pain for the bulk of listed groups that have failed to match the gains of the broader market.

The Russell 3000 index, which tracks the largest US stocks, is down 11 per cent since the market peaked on February 19. But most stocks in the benchmark are faring far worse. A third remain down at least 30 per cent and half are down 20 per cent or more. Just a third have matched or outperformed the index.

The gap is driven by the bumper performance of the big tech stocks that have acted as a refuge through the sell-off that began in late February and also through the rally that began about two months ago. Technology is the largest sector by market capitalisation in both the Russell 3000 and S&P 500 indices and has been the best performer in the latter after healthcare since the market peak.

The demand for mega-cap growth equity companies has created what Binky Chadha, chief strategist at Deutsche Bank, called “a tale of two stock markets”, distorting the rally as the bulk of the market fails to enjoy the gains of the big tech groups leading the charge.

A group of 10 stocks with a market capitalisation of at least $150bn that have delivered 20 per cent annualised growth over the past five years now represents 27 per cent of the S&P 500, according to Deutsche calculations.

These stocks include the big tech groups such as Microsoft, Apple and Alphabet, and “are beneficiaries of the pandemic, which is accelerating secular trends towards digitalisation”, Mr Chadha said. But these benefits appeared “fully priced in”, and might not continue to deliver the excess returns of recent weeks, he warned.

The gap between the bulk of listed companies and the broader market is encouraging companies to raise debt rather than equity as they arm themselves with money to see through the downturn, investment bankers said.

Companies are loath to raise equity capital at what they perceive are depressed levels, turning instead to the bond market in a move that has helped push the sums raised by US investment-grade companies beyond $1tn in recent months.