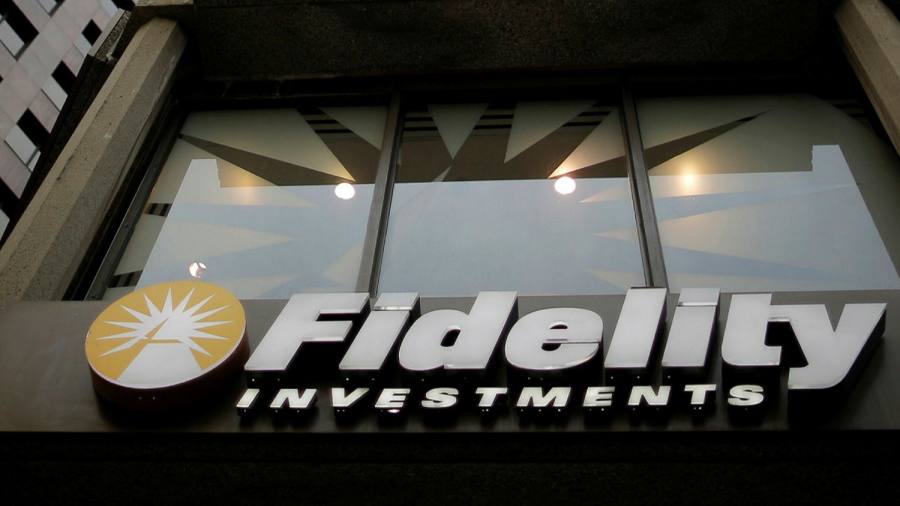 US asset managers are cutting the fees they charge for money market funds after the dramatic decline in yields on the short-term debt they rely on threatened to leave clients with negative returns.

Federated Hermes, Fidelity and TIAA-CREF, which manage some of the largest money market funds, have already waived fees on several products. Vanguard, another large manager, said it has not yet needed to waive fees but remained committed to keeping investors’ returns positive.

Peter Crane, who runs information provider Crane Data, said other managers were likely to follow suit, adding: “The last time rates went to zero we saw most funds cut expenses in half.”

The Federal Reserve slashed its target for short-term interest rates by 1.5 percentage points to between zero and 0.25 per cent when coronavirus ripped through global markets. That has dragged the three-month Treasury yield down to just 0.14 per cent.

Despite those meagre returns, spooked investors have poured cash into money market funds. Industry assets have risen by more than $1tn since the beginning of March to $4.8tn, according to data from the Investment Company Institute. The flows have pushed the funds to buy debt that is yielding close to zero, dragging down overall returns.

Federated said it had lowered fees on more than 30 money market funds. TIAA-CREF has waived fees on two funds that invest in government debt and government-backed securities.

Fund managers do not have to publicly disclose incremental fee changes on funds, which can change daily. Instead, they disclose a yield that investors earn, which has expenses already deducted.

“We are closely monitoring the yields on our money market mutual funds,” said a spokesperson for Fidelity, adding that it had waived fees on some funds and was considering doing so on others.

Some strategists have raised concerns that as returns sink, money market funds could lose their appeal as a haven for cash, prompting an exodus by investors. However fund managers pointed to the fact that the last time the Fed’s lower bound dropped to zero, between 2009 and the end of 2015, money market fund assets remained steady at more than $2.5tn.

Michael Cloherty, head of US rates strategy at UBS, sees low yields causing a structural problem for funds that invest in private debt, such as commercial paper. Lower fees will force industry consolidation, he said, which will leave companies with just a handful of buyers for their short-term debt, making the commercial paper funding market “too risky”.

Money market funds could come under even more pressure should the Fed follow its peers in Japan and Europe and push its main policy rate below zero. Investors recently moved to price in such a move by next year, but rebuttals from a range of central bank officials, including chairman Jay Powell, have since pared back those bets.

According to analysts at TD Securities, negative interest rates could cause the sector “to shutter”.

“Unless regulations are changed, this could significantly disrupt the money market sector and could pose a significant threat to financial stability,” they wrote in a recent note.