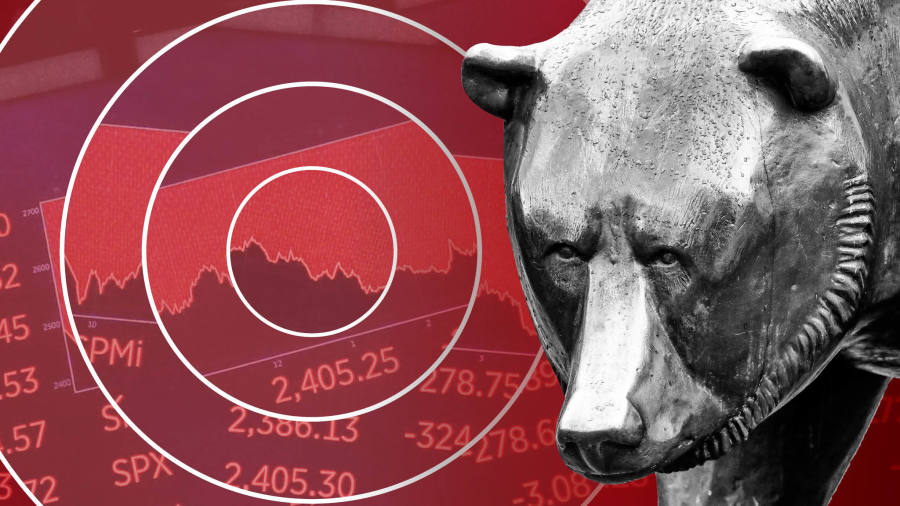 Specialist small-business lenders in the US have been pummelled in the recent market turmoil over concerns that a looming coronavirus-induced recession will cause them huge losses.

So-called Business Development Companies, or BDCs, are listed investment vehicles that lend to businesses too small to turn to the bond market but too large to have their needs met by community banks.

Managed by firms such as Ares, BlackRock, TPG and Golub Capital, they have become big players in the US private debt market, an opaque array of hedge funds, direct lending funds and other credit vehicles that analysts estimate has expanded to at least $800bn.

However, analysts say lending standards have become increasingly lax due to ferocious competition, as money has flooded in from insurers, pension funds and endowments desperate for higher returns. With the US economy now tottering on the edge of a recession — or already in one — credit markets have convulsed, and investors have rushed to dump BDC stocks.

“BDCs have traded down very, very hard,” said Steve Zamsky, an executive at Smith Capital, a credit fund. “So much money has been raised in that space that you have to wonder whether underwriting standards have been as high as they ought to have been.”

Concerns are apparent in the Wells Fargo Business Development Company Index, which tracks the performance of 44 listed BDCs with an overall market capitalisation of more than $22bn. The benchmark has more than halved since February 20, recording an even steeper decline than in any month during the financial crisis, and wiping out over eight years of gains in just three turbulent weeks.

Credit markets have been thrown into a tailspin by mounting fears over the impact of the coronavirus and measures taken to contain it. Rating agency Moody’s predicts the default rate for lower-grade companies could more than treble to 10 per cent by the end of the year. Goldman Sachs forecasts it could hit 13 per cent.

“While this is a public health crisis first, there is a real and looming potential for it to spill over into a full-on credit and liquidity crisis,” Alan Waxman, the head of Sixth Street Partners, wrote in a letter to investors last week. “There is a growing risk that the Covid-19 crisis may lead to a more systemic event catalysing a widespread downward spiral.”

Some analysts have warned that defaults in the less transparent private debt market might go even higher in a recession, given that the smaller companies that make up most of the borrowers are more vulnerable to a sudden economic contraction. Coupled with high debt levels, limited assets and loose legal documentation, the losses could become significant.

“You have to wonder just how resilient the companies they lend to are going to be in a recession, as they generally lend to smaller companies that may have less financial flexibility,” Mr Zamsky said. “A lot of private credit investors are probably whistling past the graveyard.”