US yield curve steepens as 30-year Treasury falls from favour 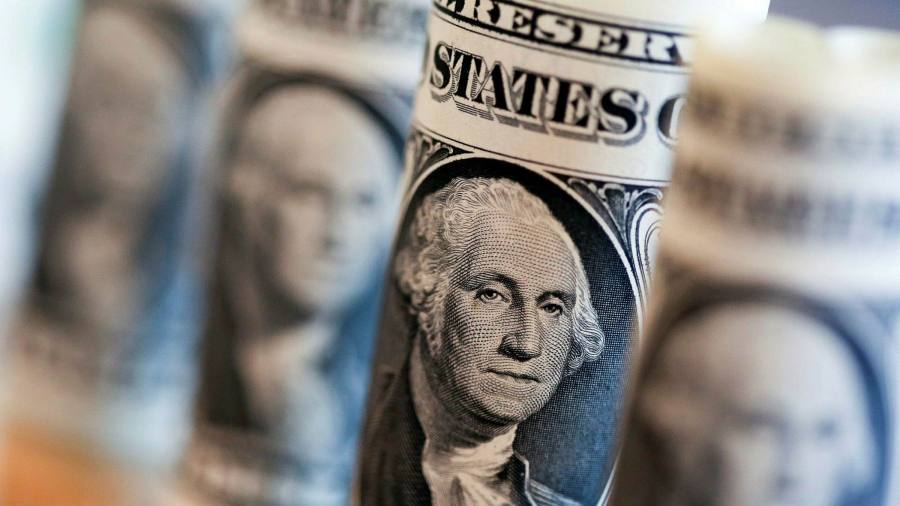 Long-dated Treasury bonds have lost favour among investors, sending yields to their highest since March, following a jump in borrowing to fund a massive economic stimulus and signs of shifting policy by the Federal Reserve.

The increase in rates on 30-year debt in recent days has been sharper than on shorter-term Treasuries, to such an extent that one part of the US yield curve is now steeper than at almost any point in the past three years.

Traders said the move reflected a combination of factors, including a stabilising economic outlook and the expectation that while the Fed would continue to hold short-term Treasury yields low, it would be less aggressive in its interventions in the market for long-dated government debt.

“The longer-term trade is going to be for the curve to gradually steepen,” said Subadra Rajappa, head of US rates strategy at Société Générale.

The difference between the yields on five-year and 30-year Treasuries widened to almost 118 basis points on Tuesday, the highest at any point since 2017 save for a brief intraday spike during the Treasury market disruption of mid-March.

The steepening of this portion of the yield curve is in contrast to other measures, suggesting it has more to do with technical factors related to Fed policy and Treasury supply than the economic picture.

Another measure, the difference between three-month and 10-year Treasury yields, has been steady around 53 basis points since the middle of April. Last year, the difference turned negative, meaning that three-month yields were higher than 10-year yields — a move that spooked investors because an “inverted” yield curve has preceded every recession of the last half century.

The gap between two-year and 10-year Treasury yields has nudged slightly higher since mid-April, now sitting at 52 basis points.

The disproportionate move with regard to the 30-year bond comes ahead of the next meeting of monetary policymakers next week. While senior Fed officials have signalled they see little urgency to expand their already unprecedented measures to support the US economy, there has been frequent discussion among market participants about what tools the central bank may consider next.

One such policy is yield curve control, which was last used in the US during the second world war. It calls for the Fed to set targets for Treasury yields and buy as many bonds as necessary to maintain those levels. Analysts at Goldman Sachs said the Fed was likely to cap front-end rates, not long-end rates, helping to reinforce the current steepening trend.

On Tuesday, the yield on the 30-year Treasury hit 1.5 per cent for the first time since mid-March. Since the beginning of April, it has risen roughly 0.3 percentage points, indicating a fall in price.

Last month, the Treasury department surprised investors by announcing larger than expected sales of longer-term debt to meet its historic borrowing needs, the result of more than $3tn allocated in stimulus legislation.

Ms Rajappa said that, at a time when investors’ appetite for riskier assets remained robust and the economic slump had shown signs of stabilising, the influx in supply had heaped additional downward pressure on longer-dated securities.

The recent steepening of the yield curve could also be attributed to the Fed pulling back as an active buyer of Treasuries, said Jon Hill, rates strategist at BMO Capital Markets.

At the peak of its interventions to stabilise government debt markets during a liquidity crunch in March, the central bank was buying Treasuries at a pace of $75bn per day. It is now buying just $22.5bn a week.

A slightly steeper yield curve is “healthy”, Mr Hill said, but should longer-dated bond yields rise too far too fast, he expects the Fed to adjust its purchases accordingly, so as to not risk a tightening of financial conditions that could undermine the economic recovery.

“The Fed has the tools to make sure this doesn’t get out of hand,” he said.