Venezuela sues Bank of England over refusal to release gold 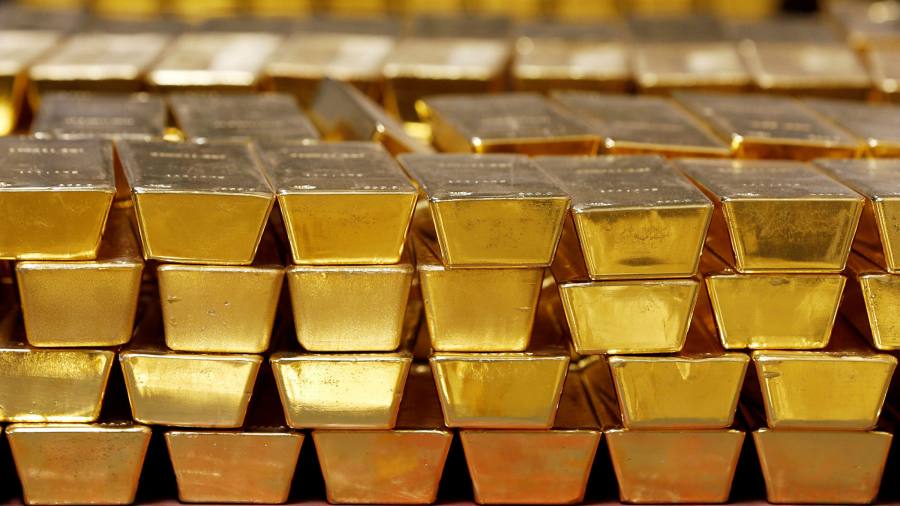 Venezuela has filed a $1bn lawsuit against the Bank of England over its refusal to release gold stashed in its vaults, as the government of Nicolás Maduro scrambles for funds to alleviate a deepening economic and health crisis.

Caracas has used the BoE for decades to store bullion that makes up part of its central bank reserves. It tried in late 2018 to get access to the gold but the BoE refused. The British government, along with about 60 others worldwide, does not recognise Mr Maduro as Venezuela’s legitimate leader, arguing that he rigged the last presidential election two years ago.

In its latest claim, Venezuela’s central bank (BCV) has switched tack, saying that funds from the sale of the gold will be routed to the United Nations Development Programme (UNDP) so that it can be used by the agency to combat coronavirus by buying healthcare equipment and medicines.

In a claim form filed to London’s High Court, BCV is seeking a court order to transfer €930m of the value of the gold held by the BoE.

“There is no, or no sufficient, basis for such refusal,” the lawsuit claims, adding that the BoE’s conduct is “wrongful”. According to the claim form, the UK central bank’s actions are “depriving BCV of access to its gold reserves at a time of national and global emergency, and so preventing BCV and UNDP from addressing that emergency”.

The BoE on Wednesday said it did not comment on individual customer relationships. The UK’s central bank holds about 400,000 bars of gold worth £200bn and is the second largest custodian of gold in the world after the New York Federal Reserve, according to the BoE’s website.

The UN has identified Venezuela as a “priority country” in its global Covid-19 response because its healthcare system is fragile. Many hospitals lack basic equipment or even running water. The matter of the gold reserves has become more urgent because the IMF recently refused Mr Maduro’s request for a $5bn loan to deal with Covid-19.

Venezuela is in the grip of a severe economic crisis. Gross domestic product has shrunk by about 60 per cent since Mr Maduro came to power seven years ago, while oil production, the mainstay of the economy, has crashed to levels not seen since the 1940s. The crisis has been exacerbated by ever-tighter US sanctions.

BCV has hired Tim Lord QC and Zaiwalla & Co, the law firm that last year secured an undisclosed settlement for Bank Mellat, the Iranian bank. Mellat had lodged a £1.3bn damages claim against the UK government over sanctions imposed in 2009 that were subsequently found by the Supreme Court to have been unlawful.

“The Bank of England has a moral imperative to allow Venezuela to sell the country’s gold to allow the UNDP to effectively assist the Venezuelan population in the fight against Covid-19,” he said.