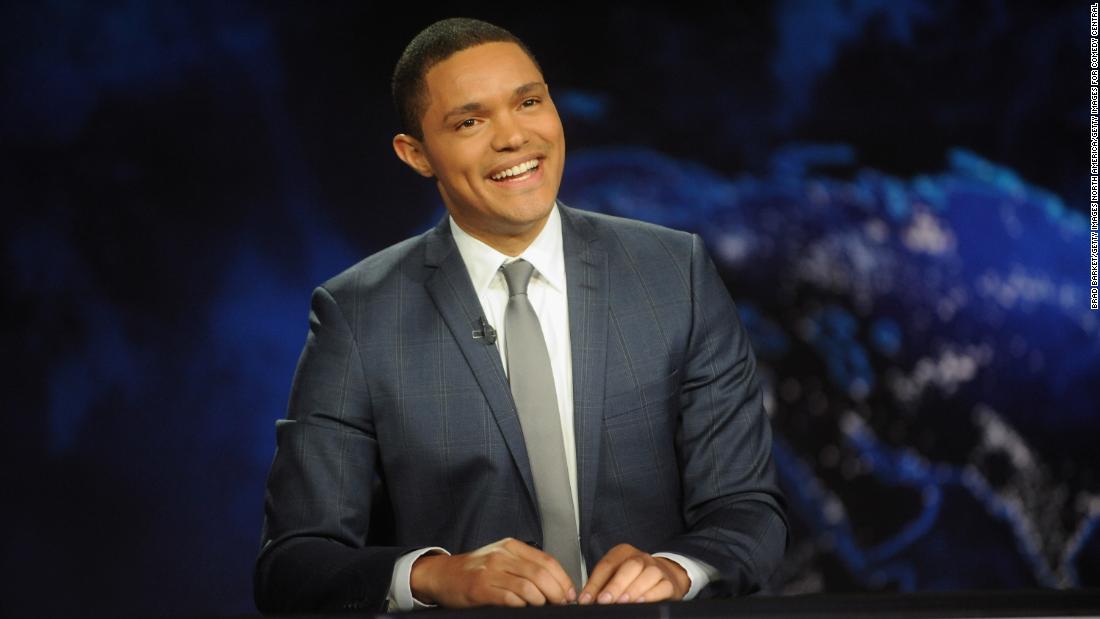 Viacom shares were up much as 15% in early Thursday trading, after the announcement of the deal and release of first-quarter financial results.

The newly added networks will join other programming from ViacomCBS (VIACA) that’s already on YouTube TV: CBS, CBS Sports and The CW, as well as the company’s premium subscription services, including Showtime.

Financial terms of the deal were not disclosed. YouTube TV, which costs $49.99 per month for its two million subscribers, includes live TV and more than 70 networks.

Ray Hopkins, ViacomCBS’ president of US networks distribution, said the expanded deal “recognizes the full power of our newly combined portfolio as ViacomCBS.”

Also on Thursday, ViacomCBS reported US streaming and digital video revenue was up 51% to $471 million in the first quarter compared to last year. And looking ahead to the second quarter, the company revealed April was the best-ever month for its streaming platforms, which include CBS All Access and Showtime.

The company attributed the streaming growth to more consumers being stuck at home because of the coronavirus pandemic.

CBS and Viacom merged to become ViacomCBS in December. The long-awaited deal between the two media titans put some of the biggest brands in entertainment back under one corporate banner.