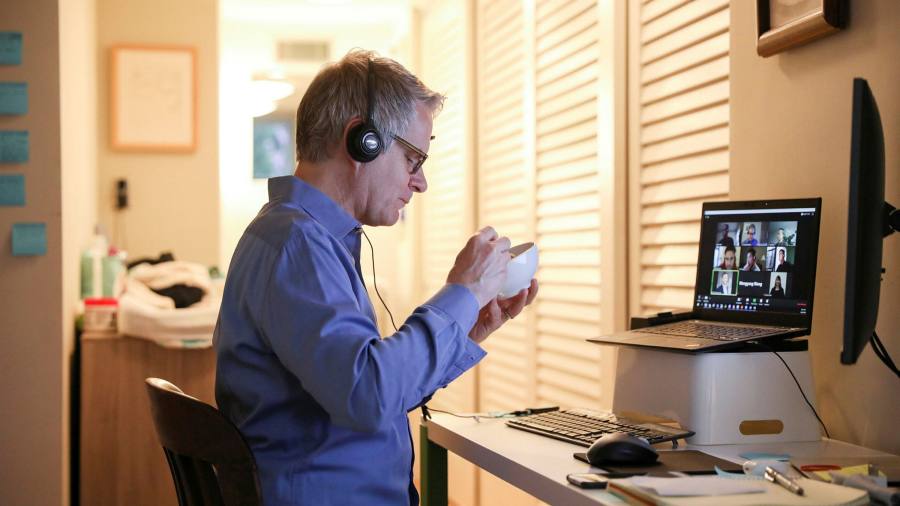 Investors are lining up for stakes in a Norwegian videoconferencing company whose technology is used by Vodafone, Amnesty International and Spotify, in an otherwise bleak landscape for initial public offerings in Europe.

Oslo-based Pexip is aiming to raise Nkr2.4bn ($230m) in what will be the largest Scandinavian software IPO on record, valuing the company at Nkr6.4bn.

Pexip has reported a large increase in customer numbers during the coronavirus lockdown as millions of people across the globe turn to videoconferencing platforms to connect with clients, colleagues and friends.

The company — whose software has been adopted by Irish courts and by the US Department of Veterans Affairs for patient-doctor meetings — has positioned itself as a secure alternative to its main rival, Zoom, which has come under fire in recent weeks over privacy breaches.

According to Odd Sverre Østlie, the company’s chief executive officer, Pexip has seen “tremendous interest so far” from investors in the US, UK, Germany, France and the Nordic area.

The virtual nature of the roadshow — conducted using Pexip software — has allowed the company to woo investors across 15 cities rather than the normal one or two, he said.

“Covid-19 has created a lot of awareness from investors and the public in general that video is not a bad way of doing meetings,” said Mr Østlie, adding that the IPO was already oversubscribed.

“Society is gearing up for more digitisation,” he said.

The company is pitching to a generally lacklustre IPO market, in which volatile conditions have caused several company executives to shelve plans for listings. Just 22 companies have gone public in Europe so far this year, raising $1.2bn, according to Dealogic data. That compares with 38 debuts over the same period last year, which raised a total of $7.5bn.

“Despite the broader IPO climate being a bit dull, the Nordic tech miracle is still on fire,” said Carl Armfelt, founder and head of investments at TIN Fonder, a cornerstone investor in the Pexip IPO. The company is “growing fast but they are actually profitable, unlike many companies following the US model,” he said.

Pexip’s revenue — almost all of which is subscription-based — rose by 72 per cent in 2019 to NKr370m, while its earnings before interest, tax, depreciation and amortisation more than doubled to NKr76m.

This year its first-quarter recurring revenues doubled over the same period in 2019.

Pexip is due to start trading on the Oslo stock exchange on May 14.