Virgin Australia still needs a buyer. The Queensland government is making a bid 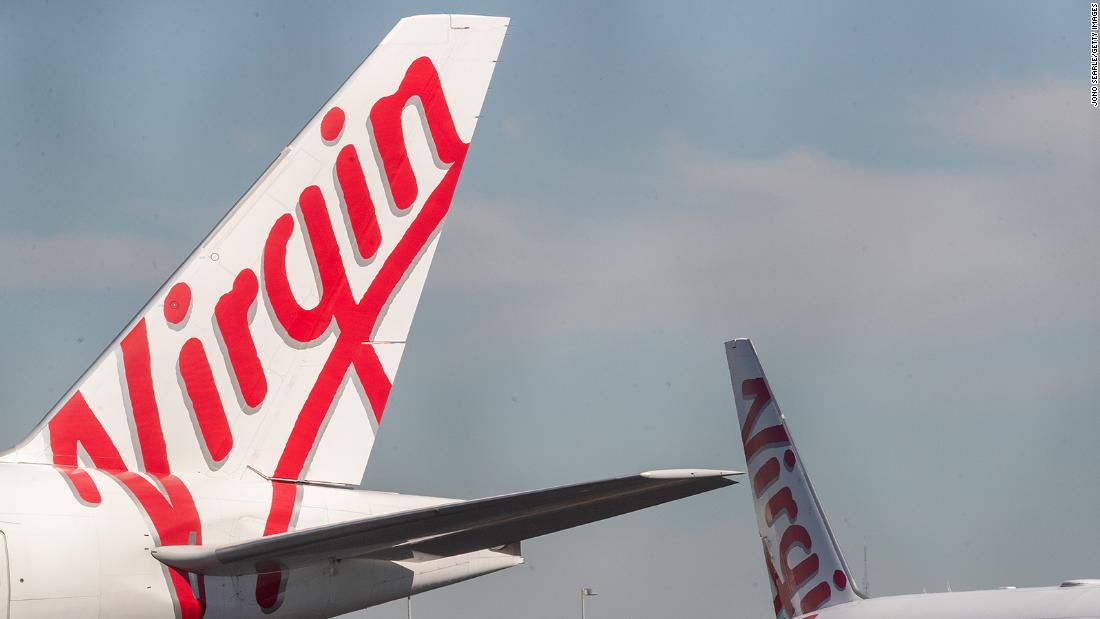 One of of those parties: The government of Queensland, the Australian state where the airline is based.

Officials there announced Wednesday that the state is submitting a bid to invest in the airline, which they said “could take the form of a direct equity stake, a loan, guarantee or other financial incentives.”

The state has a vested interest in saving the company. Virgin Australia, which is headquartered in Brisbane, has a usual headcount of about 10,000 employees and another 6,000 workers indirectly employed.

Queensland, which relies heavily on regional tourism, has been hit hard by disruptions from the coronavirus crisis. The northeastern state, which typically attracts travelers to major destinations such as Brisbane, the Whitsunday Islands and the Great Barrier Reef, now has the second highest unemployment rate of all states and territories in Australia, according to official figures released Thursday.

“My number one focus as Treasurer is to retain and create jobs for Queenslanders, particularly as we move beyond the Covid-19 crisis,” Queensland Treasurer Cameron Dick said in a statement on Wednesday.

“We have an opportunity to retain not only head office and crew staff in Queensland, but also to grow jobs in the repairs, maintenance and overhaul sector and support both direct and indirect jobs in our tourism sector.”

Virgin Australia filed for administration last month, just a day after founder Richard Branson implored the Australian government to step in and help the carrier.

The billionaire businessman, who said he’d already invested $250 million into Virgin Group companies in response to the pandemic, also said he would offer his Necker Island estate in the Caribbean as collateral.

Federal authorities in Australia have declined to intervene directly, saying that they prefer the private sector to come up with a solution.

“The federal government’s not in the business of owning an airline,” Treasurer Josh Frydenberg said at a press conference this week.

Officials in Queensland tried to step in earlier. Before Virgin Australia fell into administration, authorities said they’d offered the carrier “a support package” of 200 million Australian dollars (almost $129 million). But that aid was contingent on backing from the federal government.

Asked about the Queensland bid on Thursday, Prime Minister Scott Morrison declined to comment on any specific bid.

“We want a competitive aviation market here in Australia. We want to see these two airlines [Virgin Australia and flag carrier Qantas (QABSY)] flying and competing,” he added. “And what we want is a commercial airline that can stand on its own two feet and employ the thousands of Australians that it does and be successful.”

Vaughan Strawbridge, a restructuring services partner at Deloitte who is serving as lead administrator for Virgin Australia, also declined to comment on specific bidders.

He told reporters on Wednesday that the airline was in discussions with “a number of high-quality parties,” without sharing further details.

“Importantly in a process such as this, there is plenty of competitive tension,” Strawbridge said. “We have been very pleased with the restructuring and sale of business process.”

Administrators expect to have all initial bids by the end of this week, and will then choose which party “to take to the next stage,” he said.

— Hilary Whiteman contributed to this report.