Volkswagen made a racist ad. Here’s why no one got fired 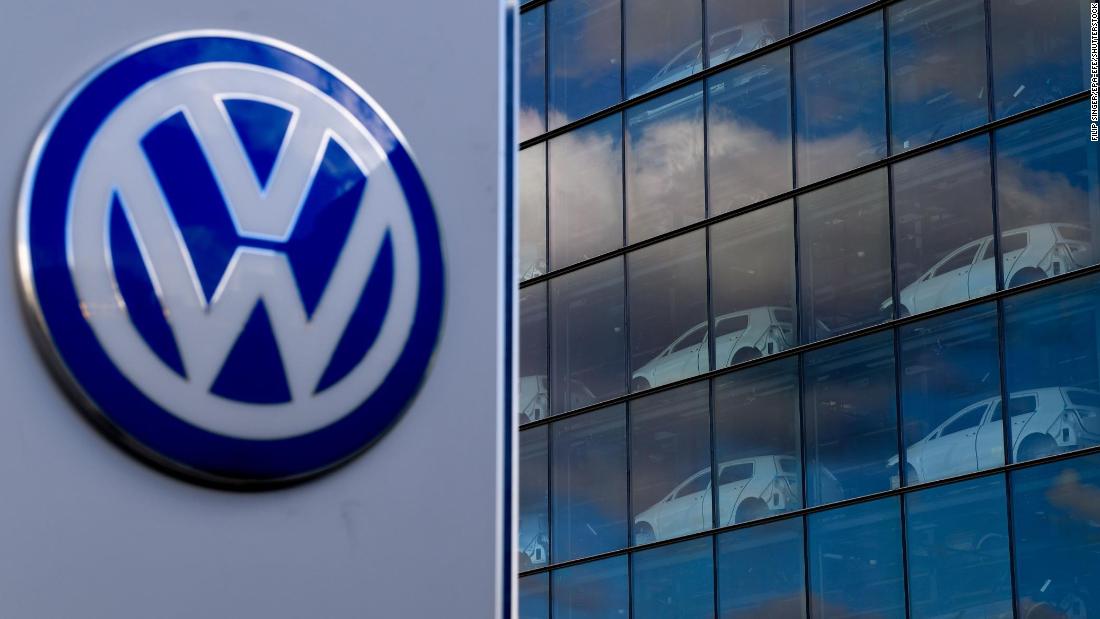 The German company apologized last month for the ad promoting its new Golf 8 and removed it from its official Instagram page.
The world’s largest carmaker told reporters that an internal investigation, which included interviews with employees and analysis of hundreds of documents, revealed “no indications of racist intentions in production or approval of the clip.”

The video was repeatedly posted to social media accounts belonging to the company and its executives in March and May. It showed an outsized white hand pushing a black man away from a parked Golf, before flicking him into a restaurant called Petit Colon, which translates from French as the Little Colonist or Little Settler.

“When a colleague called me at 11 p.m. on May 19 and then sent me the link, my first thought was: That must be a fake. My second thought was: Someone has hacked our account,” said Jürgen Stackmann, head of sales for the Volkswagen brand.

‘The only conclusion you could draw was that the video was racist. I was deeply shocked and asked myself: Was it sabotage, was it intentional, or have we really made such a huge blunder unintentionally?” he continued.

Jochen Sengpiehl, Volkswagen’s chief marketing officer, took responsibility for the ad, but won’t be losing his job. He said the intent was to create five short videos that revolved around couples who are in love and tricks they might play on each other. The clip in question sought to recreate a motif that Volkswagen says is popular among Instagram and TikTok users — the large hand.

“No one from the team realized that flicking away a person is inappropriate on its own — and racist in the context shown,” he said. “We should never have made a mistake like that. Neither the agencies nor we. We must apologize for that — with no ifs and buts. And ensure that something like it can never happen again.”

Hiltrud Werner, who oversees integrity and legal affairs at Volkswagen, acknowledged that there had been calls for the people responsible for the video to be fired, but she said disciplinary proceedings would only be opened if company values had been knowingly and intentionally violated.

“Integrity also means that we as managers and as a company stand by our employees even when mistakes were made. Therefore there will be no ‘sacrificial lamb,’ ” she said.

The German carmaker said that it would create a new board of diversity experts to review content frame-by-frame and out of context for “potentially offensive, discriminatory and otherwise critical elements.” It will also provide ethics training to its employees and advertising agency workers, increase diversity on its teams and create a new social media organization.

“Volkswagen stands for humanity and diversity and speaks out strongly against racism, discrimination and xenophobia. We have always done that and will continue to do so,” Werner said.

Volkswagen, which also makes vehicles under the Audi, Skoda, Seat and Porsche brands, is the world’s largest carmaker, delivering nearly 11 million vehicles in 2019.

The company was founded in 1937 under the Nazi regime and used slave labor from concentration camps to build vehicles in its early years. In 1998, surviving workers sued the company, which established a compensation fund.

Volkswagen apologized last year after group CEO Herbert Diess used the expression “EBIT macht frei,” or “EBIT sets you free,” at a management event. EBIT is short for earnings before interest and tax and is a measure of company profits. The phrase sounds similar to “Arbeit macht frei,” which was inscribed on the gates of Auschwitz and other Nazi concentration camps during World War II.
In 2017, a commercial equating women to used cars angered consumers in China and forced an apology from Audi. The advertisement, which only aired in China, was produced by the used car division of Volkswagen’s joint venture in China. It too was withdrawn.