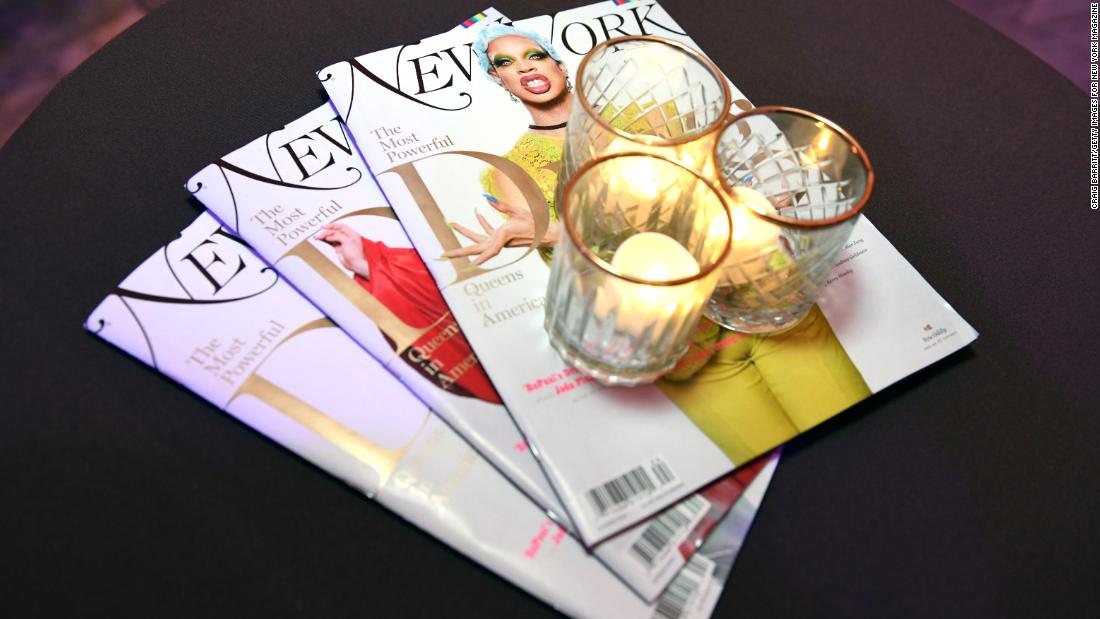 The digital media company, which owns a namesake news site as well as The Verge, Eater and the popular biweekly New York Magazine, employs about 1,200 people. This means the layoffs amount to 72 employees. The majority of these employees were already furloughed in April at the height of the US’ coronavirus pandemic. Vox Media implemented three-month furloughs for about 100 people to cut costs as advertising revenue across the media industry took a nosedive.

But it turns out the furloughs were not enough, Vox Media CEO Jim Bankoff said in a staff memo, obtained by CNN Business.

“Our hope in May was that business would bounce back in the months that followed,” Bankoff wrote. “As we discussed in last week’s all-hands, it’s becoming increasingly clear that the second half of the year will not rebound anywhere near our pre-COVID forecasts. Furthermore, as cases rise tragically across the country and many of our elected leaders avoid decisive action, we have very limited visibility into the timing or strength of a recovery.”

CNBC first reported news of the layoffs on Tuesday, citing conversations between Vox Media management and the company’s unions. Vox Media is unionized with Writers Guild of America, East, while New York Media is unionized with the NewsGuild. The unions did not immediately respond to requests for comment.
Vox Media reported a profit last year and had been aiming for another year of profitability in 2020. But Vox anticipates it will miss its full-year target by 25%, according to CNBC. Citing two anonymous sources, CNBC said Vox was 40% off its forecast for the second quarter. A Vox Media spokesperson declined to comment.

When the furloughs were announced in April, Bankoff said Vox missed its “revenue goals by several million dollars in the first quarter” citing factors such as the “cancellations of SXSW and March Madness, the collapse of travel, sports and fashion-related advertising.”

Last September, Vox Media acquired New York Media, which owns the namesake print magazine along with websites The Cut, Grub Street and Vulture. At the time, Vox Media staffers told CNN Business they were worried about potential layoffs due to overlap in coverage.

But the much-feared layoffs never materialized, as Bankoff wrote in his Thursday memo.

“Neither the furloughs nor today’s actions were contemplated prior to this pandemic,” Bankoff wrote. “In fact, as I have mentioned previously, when we merged with New York Media last year we did everything we could to avoid layoffs — and, as a result, we were the only recent media merger to keep its teams intact.”

Bankoff said Vox Media expects these layoffs “will be sufficient to weather this downturn and uncertainty, without need for significant additional measures.” While temporary salary cuts to employees have been removed, Bankoff said his salary and his executive teams’ salaries will still be reduced.

Vox isn’t the only media company with pandemic furloughs that turned into layoffs. McClatchy, owner of 30 US newspapers, furloughed more than 100 employees in April. This week, McClatchy laid off the majority of people on “pandemic leave,” McClatchy spokesperson Jeanne Segal told CNN Business, with 84 staffers being let go and 25 staffers returning.