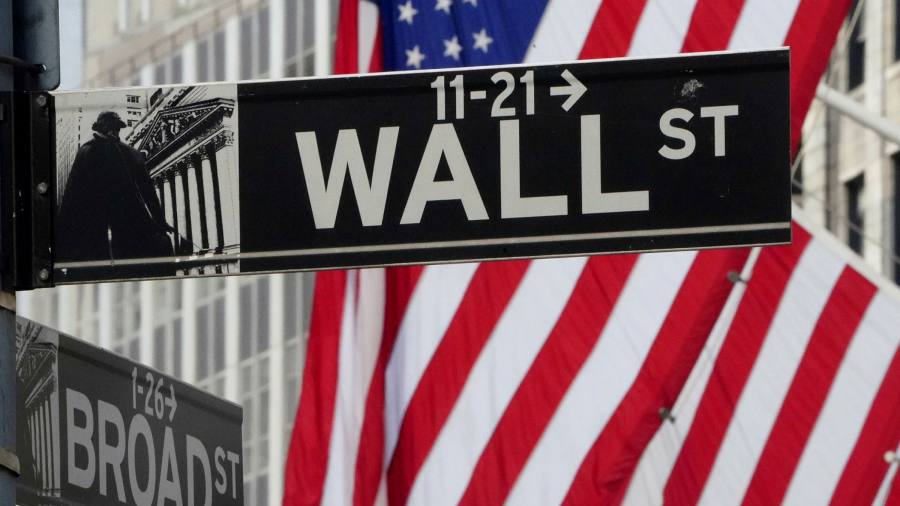 The number of US blue-chips offering full-year profit guidance alongside their first-quarter earnings has been cut in half, leaving Wall Street analysts struggling to assess the full impact of measures to contain the spread of coronavirus.

America’s earnings season has passed the halfway mark, with 283 companies in the S&P 500 having reported by Friday last week. Within that group, 53 of the 103 companies that provided earnings guidance earlier this year have scrapped it according to Credit Suisse data.

The bank expects just 23 per cent of S&P companies to offer guidance for the year, a little less than half the usual proportion. “For analysts, they’re really flying blind,” said Jonathan Golub, Credit Suisse’s chief US equity strategist.

The shift reflects the uncertainty for corporate executives after widespread lockdowns that have caused revenues to collapse across a variety of sectors. Yet strategists say the lack of guidance for investors comes at a critical moment. The US stock market is up by about a quarter since its March low in a rebound driven partly by optimism over an end to the crisis — even as some economic data continues to deteriorate.

“I haven’t experienced anything like this since the fall of 2008 — companies don’t feel like they have any predictive power at all,” said Jim Shanahan, an analyst covering insurers and banks for Edward Jones in St Louis, Missouri. “Companies can give you a lot of guidance about earnings when you least need it, but when you need it the most, that’s when it’s pulled.”

It’s forcing investors to think long-term, rather than obsess about what the valuation should be in the short term

Companies that have declined to provide 2020 guidance include Delta and United Airlines, the hard-hit carriers, and Mastercard and Ford. The automaker is one of a number of companies to have shared estimates for the second quarter, despite scrapping its forecast for the full year.

The withdrawal of estimates is encouraging analysts to think for themselves, “rather than being spoon fed by these companies”, said Jim Tierney, chief investment officer for AllianceBernstein’s concentrated US growth strategy. “It’s forcing investors to think long-term, rather than obsess about what the valuation should be in the short term.”

In recent years, some high-profile corporate leaders have pushed back against the practice of providing profit forecasts. In 2018, investor Warren Buffett and Jamie Dimon, chief executive of JPMorgan Chase, wrote an op-ed in the Wall Street Journal arguing that such guidance creates an “unhealthy focus on short-term profits”. Larry Fink, chief executive of BlackRock, which manages $6.5tn in assets, is also a vocal critic of the practice.

Liz Young, director of market strategy for BNY Mellon Investment Management, said the lack of forecasts was probably a positive thing for what is, at the moment, a nervous market.

“If companies come out with conservative guidance it has a real possibility of disappointing . . . during a fragile rally,” she said. “Investors don’t need another reason to be afraid.”