Wall Street still wants Donald Trump, but it could live with Joe Biden 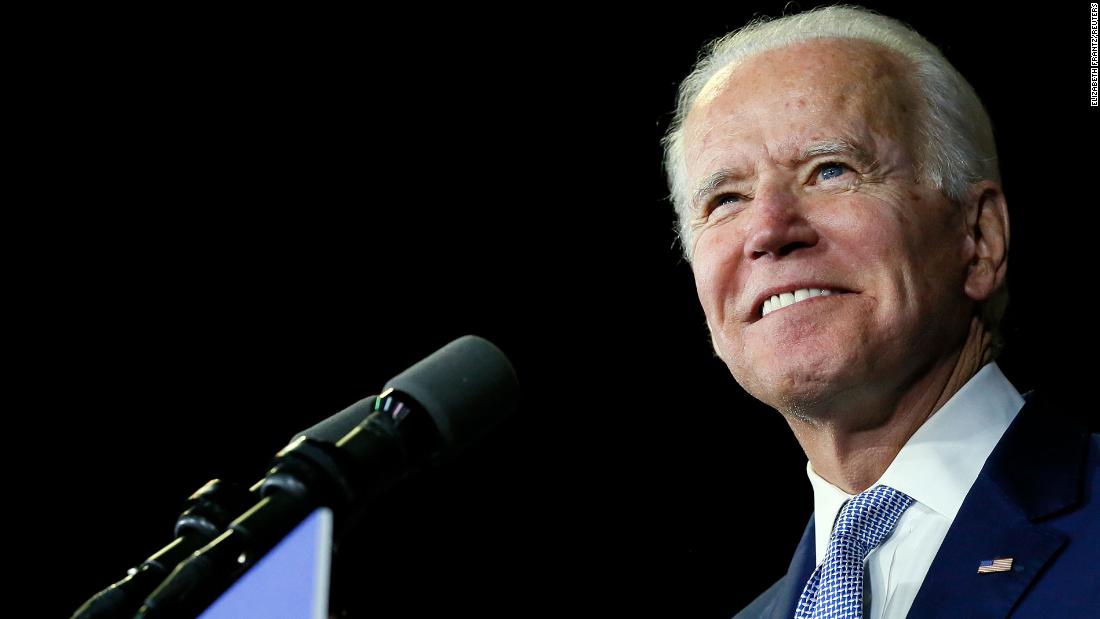 Just two weeks ago, the market hit all-time highs as Senator Bernie Sanders became the front-runner. This morning, it is bouncing because Biden has taken the lead.

“Stock investors sent up a roar and piled back in overnight because a moderate Democrat had moved back into contention in the race for the White House,” says Chris Rupkey, chief financial economist at MUFG Union Bank.

What’s changed? The market view is that the coronavirus has hobbled President Donald Trump. Wall Street still wants Trump to win, but if a Democrat is going to be the next president, Wall Street could live with Biden.

Sanders has taken a much harder line on regulating Wall Street, taxing the rich, rolling back corporate tax cuts and remaking the economy with expensive health care and education plans. Biden — longtime senator from a state that is home to credit card companies — is seen as more moderate, a steady hand ready to work across the aisle.

“What a shock for Trump, who was clearly relishing a presidential race against the socialist Sanders,” writes Greg Valliere, chief US policy strategist at AGF Investments, in a note to clients.

“The president will peddle a narrative to Sanders’ supporters that the Democrats’ establishment has rigged the process, but Trump has already begun to shift his focus, mocking Biden’s energy and mental acuity.”

A lot can happen in the weeks ahead, and the narrative could morph again depending on primaries and debates.

It’s a reminder that the election-year market is full of surprises.

Like the Federal Reserve’s emergency rate cut, meant to calm investors, it did the opposite. That emergency rate cut triggered alarm for four reasons. First, it signaled the Fed is worried about real damage to the economy from coronavirus disruptions. The last time the Fed staged an emergency rate cut was in the days after the collapse of Lehman Brothers. Second, lower rates do not kill the virus. Third, lower rates don’t improve the government’s response. It doesn’t speed up test kits, a vaccine or containment. And finally, the Fed has been cutting rates and swelling its balance sheet for a decade. Rates are already so low, there is less room to maneuver.

Meanwhile, companies are canceling conferences and business travel at a level not seen since the days after 9/11, according to industry experts. This will be trouble for the local communities that host these events and depend on the conference and tourism revenue. (The Chamber of Commerce and the travel lobby are hosting a press conference on this later this morning.)

The only upshot of all this uncertainty is that super-low rates are a boon for anyone refinancing a loan or getting a mortgage. And some economists expect a push in Washington for fiscal policies to juice the economy, everything from business tax credits, to paid sick leave, more tax cuts, and emergency medical spending.